‘Grace Mugabe has no Gucci clothing’ 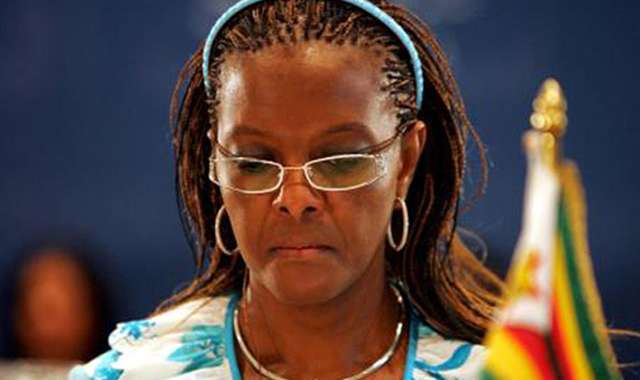 HARARE – Former president Robert Mugabe’s son Robert Junior has said his
mom, former first lady Grace Mugabe, does not have any Gucci clothing in
her spectacular collection of clothes. 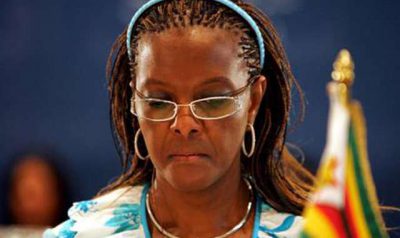 Robert Jr said in an interview with online radio Zim Metro that he was
unfazed with his mom’s soubriquet, “Gucci Grace”, which reflects
widespread belief that she enjoyed squandering the country’s wealth before
she contributed to the downfall of her 94-year-old husband.

“I have actually saved her number in my phone as `Gucci Grace’… get out,
I am playing,” he chuckled on the radio interview.

“No, I mean she likes dressing nice and funny enough; she does not even
have Gucci in her closet, funny thing.

“But, I guess because it’s a G, so it’s `Gucci Grace’ and I like the name
now because a lot of people like Gucci more than they hate Gucci. So, you
going to love Gucci, you going to love Grace,” Robert Jr said.

Robert Jnr, who has traded the basketball court to join the lucrative
fashion industry, said: “Fashion is my passion. My love for fashion came
from my mum.” – Staff Writer