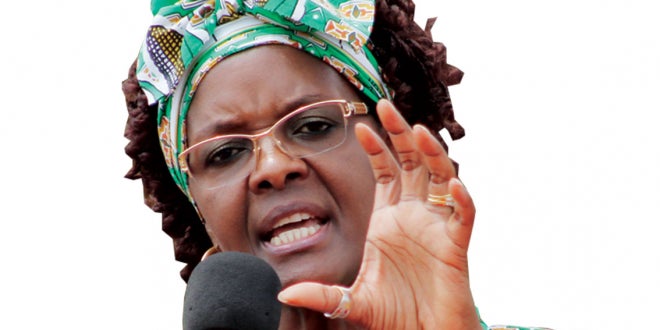 FORMER first lady Grace Mugabe has been taken to court over unfair labour practices after she allegedly summarily fired her head cook Tariro Takawira and refused to process his dues.

Takawira, who worked at Amai Mugabe Group of Schools, claims he was fired verbally and is owed $221 415 in outstanding benefits.

“Takawira, ex-chef, head of department at Grace Mugabe Foundation, Mazowe, was unfairly terminated on notice purportedly on mutual consent which he denies as frivolous and misleading,” lawyers from the Zimbabwe Federation of Trade Unions argued in papers filed at the Labour Court.

“Further the claimant was being underpaid as a chef-cum-head of department, non-payment of overtime and allowances in the sum of $221 415.00.”

Grace Mugabe Foundation through its lawyers, however, argued that Takawira consented to the termination of his contract.

“It is not in dispute or challenged that on October 21, 2020, the respondent, in a letter to the claimant dated October 21, terminated the contract of employment for Takawira giving him one day’s notice to terminate on 22 October,” wrote Grace’s lawyers, Chimwamurombe Legal Practitioners, in a letter dated May 8.

They also denied that Takawira was employed as head chef.