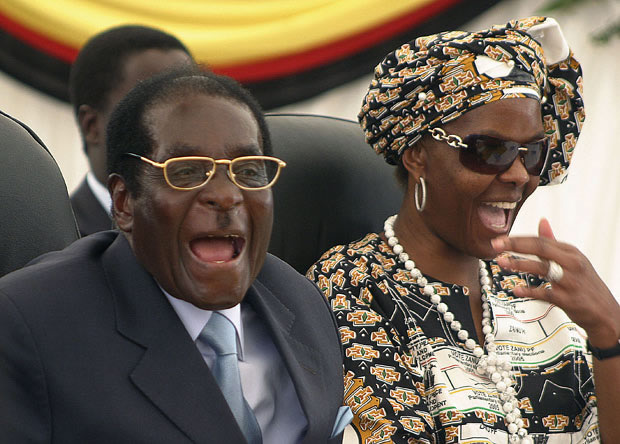 Farai D Hove| Former First Lady Grace Mugabe on a single trip this year took away $3,5 million for her personal shopping splurge while at another bought a whole house in South Africa, using taxpayer money, a report in the weekly Independent says. 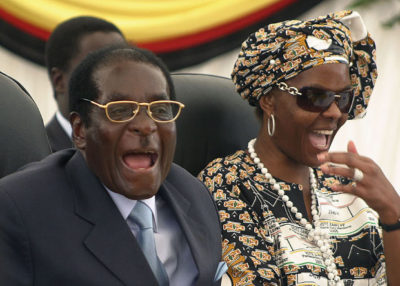 The report quotes a Finance Ministry source making these revelations which will serve to confirm former Finance Minister and PDP leader, Tendai Biti’s own expose’ which says Mugabe was taking over $4million on each foreign trip. Last year Mugabe and his enormous entourage blew $53 million state cash on foreign trips in 2016 alone and more in 2017.

The report says Finance Minister Patrick Chinamasa who would always comply with her requests.

Meanwhile the source, an unnamed senior Treasury official is quoted by the Independent saying:

“On one occasion this year, for instance, his wife took about US$3,5 million during a foreign trip.

“There is also another example; the money used to buy their mansion in Sandhurst, Sandton, Johannesburg in South Africa came from public funds through local banks.

“At one point Grace also demanded that Patrick Chinamasa (who was Finance minister and still is) buys cars for her and he had to find the money, ” says the source.

MDC Spokesperson Obert Gutu also said: “Mugabe’s continued disregard of public opinion to travel non-stop shows the depth of State capture in Zimbabwe. His wife travels at State expense even though she is not a government official,” said Gutu.