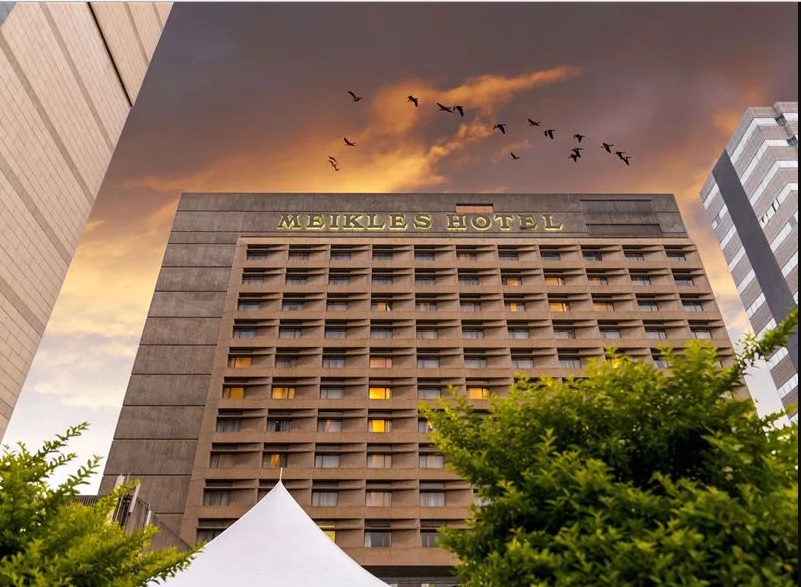 Sources told ZimEye.com Mashayamombe was picked up by (5) five plain clothes policemen (in appearance) at the prestigious hotel.

Minutes after the purported arrest, ZimEye.com several times attempted reaching Mashayamombe and his phone kept ringing without being answered.

The identities of the 5 men who picked him up were clear at the time of writing amid rising belief that the soon to be sworn in President Emmerson Mnangagwa’s security team are in a bit to clear all and any security fears around Mnangagwa.

It was neither clear where the men took Mashayamombe to.

Mashayamombe who was very close to Grace Mugabe, is named in reports of corruption and abuse of Harare residents in Harare South. He has also been accused of causing the recent attack on singer Jah Prayzah at Glen Forest cemetery.

ZimEye will update valued readers and viewers of developments as they unfold.  -ZimEye