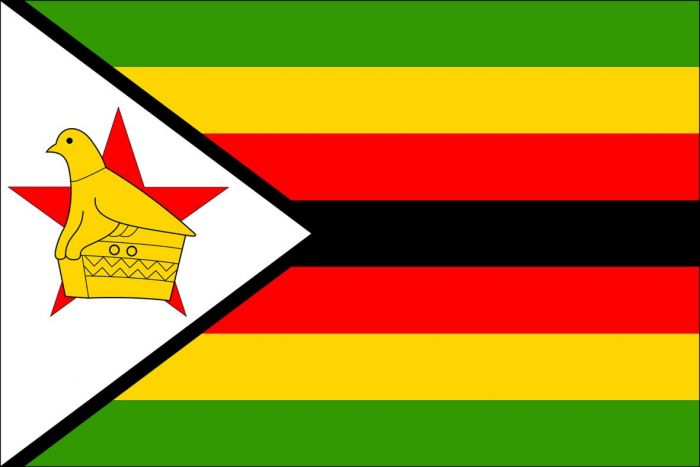 Johannesburg, 22 November: Gender Links calls on political parties and regional leaders to create conditions for free and fair elections in Zimbabwe following the historic resignation of Robert Mugabe after 37 years in power. Zimbabwe is scheduled to hold elections in 2018.

“If this moment is to outlive the euphoria, we need the assurance of the ruling Zimbabwe African National Union/ Patriotic Front, and of the Southern African Development Community (SADC) that full democracy will be restored,” said GL CEO Colleen Lowe Morna.

On 21 November, after an initial show of resistance that led to the ruling party and opposition Movement for Democratic Change (MDC) starting impeachment proceedings, Mugabe became one the few African leaders to voluntarily resign, paving the way for a new chapter in the history of the nation he led to independence then proceeded to plunder.

Both the 2009 and 2013 elections that returned ZANU/PF and Mugabe to power were fraught with violence and allegations of irregularities that have left the opposition splintered. Eventually Mugabe’s stranglehold and firing of his deputy Emmerson Mnangagwa in favour of his wife Grace succeeding him led to pressure within ZANU/PF for the 93 year old leader to go.

But the real winner over the last week has been the power of public opinion with hundreds of thousands of Zimbabweans in the country and in the diaspora taking to the streets to demand that Mugabe resign. Mnangagwa is expected to be sworn in as president by the end of the week.

In a statement issued from his unknown location, Mnangagwa said that to him “the voice of the people is the voice of God.” He said his desire is to join Zimbabweans in a “new era, where corruption, incompetence, dereliction of duty, social and cultural decadence is not tolerated.”

“We are encouraged that Mnangagwa has been listening to ordinary citizens,” said Lowe-Morna. “Now he must rise above partisan politics and restore democratic institutions, including the judiciary, the military, the electoral commission, the media, and all the organs created by the 2013 Constitution.”

Article 17 of the Constitution guarantees gender equality in all areas of decision-making, but the Constitution only spells out a quota for women in parliament, not in any other area, including local government. As a result the proportion of women in parliament increased from 18% to 35% in 2013, but that for women in local government dropped from 18% to 16%.

“How a society values and facilitates women’s participation in public life is a litmus test of democracy,” Lowe-Morna said. “We call on the government that will oversee the next elections to show its true commitment to an inclusive society by appointing feminists to the new cabinet; taking measures to ensure that Article 17 of the Constitution is given effect and guaranteeing free and fair elections in 2018.”

Gender Links also calls on SADC leaders, who have hesitated to intervene in Zimbabwe’s affairs, and condoned the questionable elections of the past, to hold each other to account on democratic principles, including the equal and effective participation of women in decision-making.