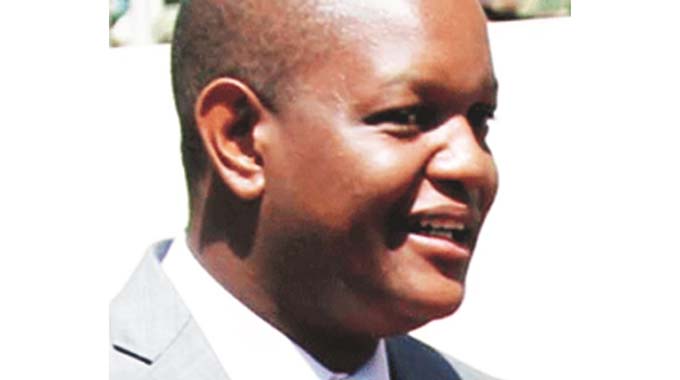 Mr Goreraza, who is Mrs Mugabe’s son from another marriage, did not pay rent to the Zimbabwe National Family Planning Council Pension Fund during the last three years.

Since 2015, Mr Goreraza had been occupying the property without paying rent.

At the time of issuance of the summons, the bill had ballooned to $65 801.

According to papers filed at the High Court, the landlord is seeking eviction of Mr Goreraza from the property and payment of the outstanding rent.

The property owner is also seeking cancellation of the lease agreement.

In terms of clause 2.1 of the lease agreement, Mr Goreraza undertook to pay rent on a quarterly basis at the rate of  $6 600.

In addition to the rent, Mr Goreraza had an obligation to pay $180 monthly for levies.

“In breach of the terms of the agreement, the defendant failed to pay rentals from March 2015 to May 2018 in the sum of $65 801,” reads part of the plaintiff’s declaration.

Since Mr Goreraza has continued occupying the property despite the court case, the property owners want him to be further billed until his eviction.

Mr Goreraza is yet to respond to the claim.