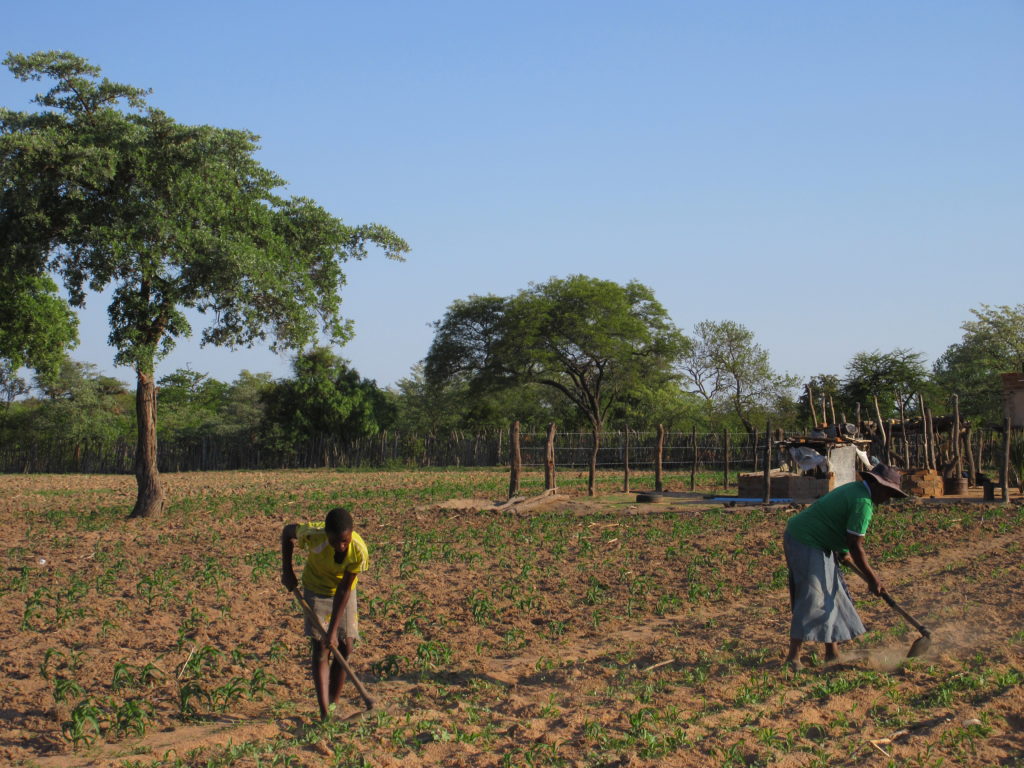 The rainy season in Zimbabwe has taken hold and everywhere is green and soggy under dark purple skies. It’s the time of year when lightning rips across the sky and thunder rattles windows in their frames. Pounding rain and hail storms are the order of the day and the roads are slick and slippery, decorated with treacherous potholes.

On a recent journey heading north west in Zimbabwe the signs along the highway were for ‘sadza and chips,’ a strange combination best left to your imagination. On the roadsides women were selling mangoes, wild fruits and mushrooms and children were herding cattle or working in the clinging red soil of maize fields. Through every town and growth point huge speakers blaring music were set up on pavements and outside bottle stores with drunken youngsters staggering, reeling or collapsed. This is how Zimbabwe celebrates Christmas at a time when poverty is widespread, unemployment is massive and impunity and secrets silence our voices.

Not far from here, as the crow flies, the illegal gold panners are busy: digging in the river banks, scrabbling in the pebbles, setting explosions in diverted river beds. Despite the stunning natural beauty of these places, the spectacular birds, huge riverine trees and thick winding creepers, you dare not be seen by the panners and are best advised to keep your distance. These gold panners, mostly in their early 20’s weren’t born yet or were just little children when the big trauma of 2002 ravaged this area; they probably have no idea why their lives are so hard now, why there are no jobs to be had and why they have to scrabble in the mud and stones to find specks of gold.

A hint to their penury came in this coincidentally bizarre news a few days ago. A 64 year old war veteran has just begun a six year prison term for stealing 16 cattle from a farm in this area in 2002. Strange, I thought, the cattle were stolen two decades ago during land invasions when abduction, murder, torture, theft, arson and countless other crimes went unpunished, hiding under the guise of land reform. Crimes that are still unpunished with perpetrators who still walk free 22 years later.

War veteran Dzingai Nevhurenje had invaded Danbury Park Farm in 2002 and the story made international news at the time because the now British Prime Minister Boris Johnson wrote about his visit here in the Spectator magazine. “Frankly I’m a bit nervous. Someone has said I’ll get killed looking all white and foolish out here in Mashonaland Central and I’m beginning to see why. We’re only a couple of hundred yards away from the thugs wielding pipes, swords and guns who have been persecuting the local farmers. Three weeks ago they bludgeoned one of the workers to death. Then they attacked Tommy Bayley, a farmer, and tried to throw him on to a fire.”

I heard about Danbury Park farm again a few months later when 3000 commercial farmers were told to stop all agricultural production and get off their farms and I wrote about the rescue of animals from Danbury Park in my Letter From Zimbabwe on the 3rd August 2002. The next time Danbury Park farm came to my notice was when I was writing my book “Innocent Victims” in 2009 about Meryl Harrison’s rescue of thousands of animals that had been stranded on Zimbabwe’s invaded farms. Meryl and her colleagues made a few visits to Danbury Park Farm to rescue animals there. On these visits there were trees barricading roads, war veterans sitting around fires on once lush lawns eating stolen seed maize, armed, aggressive and threatening. In the book I described Meryl’s meetings with the very same war veteran who 22 years later has just been imprisoned for stealing 16 cattle from Danbury Park farm. He called himself the Base Commander, wore a black beret and carried a hand carved wooden gun shaped like an AK rifle which Meryl later discovered concealed a hidden knife. Meryl negotiated with this war veteran repeatedly to be allowed to save the animals and in the end she gave him three blankets in order to be allowed to go back in one last time, smash a hole under a bath and rescue a cat called Marmalade.

So 22 years later it was bizarre to read that this same war veteran ‘Base Commander,’ has just been sentenced for stealing 16 cattle from Danbury Park Farm over two decades ago. Three times the case against him had been reviewed at the High Court and once it even went to the Supreme Court but in the end there was nowhere left to hide. In her sentencing Magistrate Victoria Mashamba said:  “When you committed the offence, it was because you wanted to implement what you fought for. But this did not go well because you ended up taking someone’s cattle. Moral blameworthiness is high because you were a commander and took advantage of your authority by stealing and distorting the agrarian reform.”

It remains to be seen if this sentencing will open the door for accountability to be apportioned for the thousands and thousands of other “distortions of agrarian reform” that we all lived through and witnessed, crimes committed during twenty years of Zimbabwe’s land invasions.
My book about Meryl Harrison’s animal rescues and how she fearlessly went where others feared to tread has recently been re-released by Merlin Unwin books as a print on demand paperback. “Innocent Victims” is available from  https://www.amazon.co.uk/Innocent-Victims-Rescuing-Zimbabwes-invasions/dp/1910723894/ref=sr_1_1?keywords=innocent+victims+by+catherine+buckle&qid=1611754928&sr=8-1
There is no charge for this Letter From Zimbabwe but if you would like to donate please visit my website. Until next time, thanks for reading this Letter From Zimbabwe now in its 22nd year, and my books about life in Zimbabwe, a country in waiting, love cathy 7 January 2022. Copyright © Cathy Buckle. Details and pictures of all my letters and books can be found at  https://cathybuckle.co.zw/