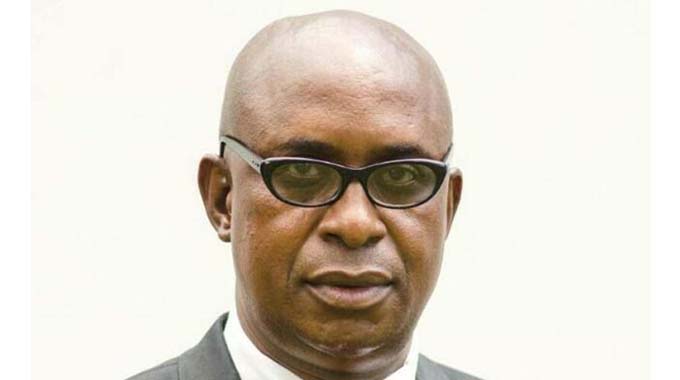 Harare lawyer-cum-politician Mr Obert Gutu, who faces censure over alleged false utterances relating to High Court judge Justice Martin Makonese’s recusal from the MDC-T logo dispute, has denied acting dishonourably. Justice Makonese, in his chambers, last week recused himself from hearing the matter in which the MDC-T factions led by Mr Nelson Chamisa and Dr Thokozani Khupe were fighting over the party name and logo, for professional reasons.

Mr Gutu of Gutu and Chikowero Legal Practitioners, who was reportedly not in the judge’s chambers, later addressed journalists informing them that Advocate Thabani Mpofu had asked Justice Makonese to withdraw because he was a “zanu-pf judge”.

Adv Mpofu denied ever labelling Justice Makonese as such.
He dismissed Mr Gutu’s media statements as false and an indirect attack on the judge.
Adv Mpofu this week instructed his lawyers to write to the Law Society of Zimbabwe (LSZ) seeking the censure of Mr Gutu for commenting on what happened in the chambers, as well as communicating falsehoods.

Some lawyers who attended the chamber proceedings, reportedly acknowledged the falsity of the statement issued to the Press by Mr Gutu.

Responding to the request by Adv Mpofu, Mr Gutu wrote to LSZ defending himself.
In a letter dated July 3, Mr Gutu confirmed addressing journalists on the issue, but denied lying or acting dishonourably.
“To the best of the writer’s knowledge, there is no court order that barred him from disclosing to the journalists the reasons why the learned judge had recused himself,” he said.

“At no time did the writer lay any false allegations against Adv Thabani Mpofu or anyone else for that matter. Thus, the accusation that the writer behaved dishonourably and in an unethical fashion is vehemently denied.”

Mr Gutu said he briefed the journalists after hearing the reasons for the recusal from lawyers representing Dr Khupe in the matter.

“We were also advised that the applicant was of the view that the judge would be biased because he had represented President Mnangagwa in some legal cases before and also that the judge had at one time contested in the zanu-pf primary elections in Kwekwe.”

In the complaint to the LSZ, Adv Mpofu accused Mr Gutu of unprofessional conduct.
The conduct, according to Adv Mpofu, brought embarrassment to the judge and the legal profession.