Gvt to get tough with agric inputs abusers

Source: Gvt to get tough with agric inputs abusers – DailyNews 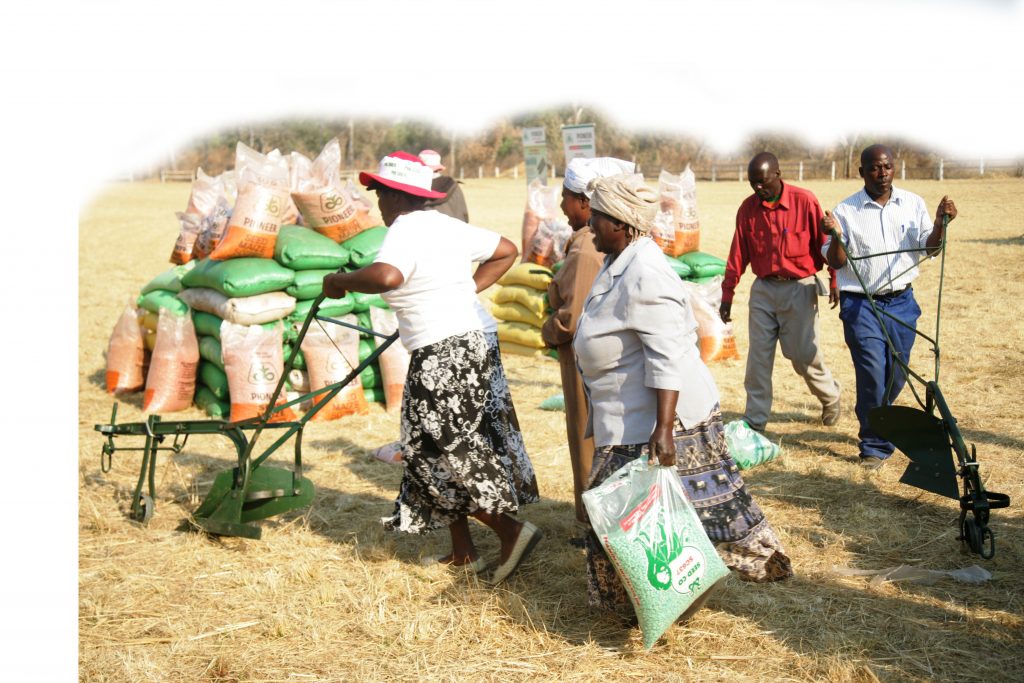 THE government says it is consulting with the Joint Operations Command (JOC) to institute jail sentences or more punitive penalties for farmers abusing, misusing or selling inputs accessed via the Command Agriculture or Presidential  schemes.

This follows reports that unscrupulous farmers enlisted on the schemes in Binga and Gokwe North were selling fertilisers to middle men, who then resale the inputs in Zambia.

Inputs dealers were reportedly buying cotton bulk blend fertiliser, compound D and top-dressing bags of fertilisers for US$7 and reselling for at least US$20 in Harare or Zambia.

Stacks of inputs were either stashed in haulage trucks enroute to Harare or stashed in fishing boats across Kariba for resale in Zambia.

In an interview with the Daily News yesterday, Agriculture and Lands ministry permanent secretary John Basera said the government was working flat out to stamp out the resale of inputs.

“Farmers selling inputs that they access from various schemes of government risk persecution or being disqualified from the schemes in future.

“Our extension officers are now mobile and we are monitoring farmers to ensure that there is no misuse, abuse or selling of inputs. We are working with JOC on more punitive penalties which may include jail terms because we are serious about that,” he said.

JOC is the supreme organ for the coordination of State security in Zimbabwe which comprises top military, police, prisons and intelligence officers.

For this current agricultural season, the government set aside $4 billion to assist vulnerable households with farming inputs for maize, traditional grains, soya beans and cotton.

With the programme, the government was of the persuasion that the support would ensure household food security and income generation. For cotton, about 300 000 household benefited from the input scheme.

“We are mounting roadblocks on all major roads in all our cotton growing areas in a bid to discourage the abuse of inputs.

“We, however, rely much on our extension officers to ensure that inputs are not misused,” Manamike said.

Cottco oversees the cotton and sesame production under the Presidential Input Scheme.