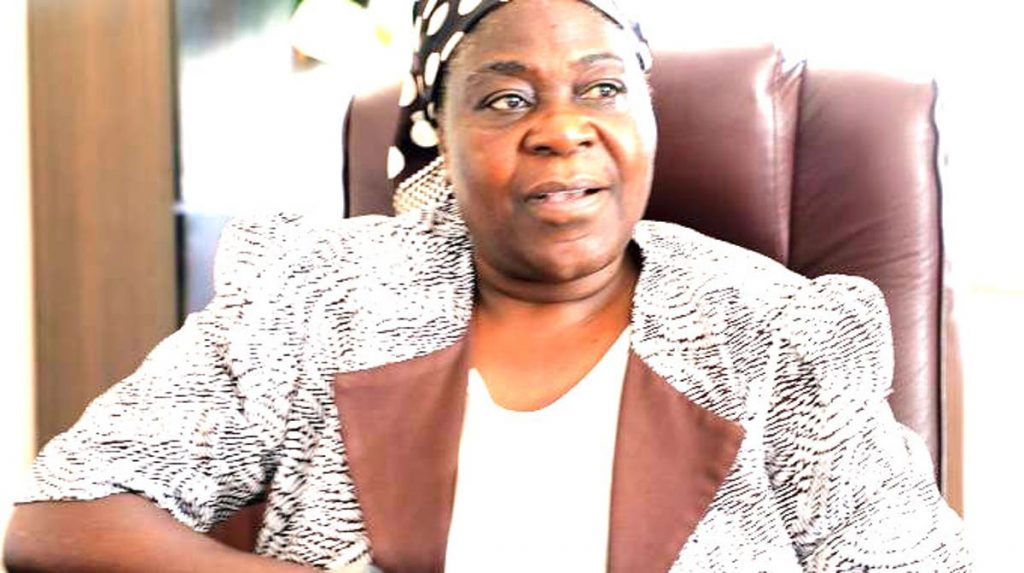 PROVINCIAL Affairs minister Judith Ncube has said the Ekusileni Medical Centre, which is one of the designated Covid-19 hospitals, will “soon” start admitting patients as payments for major requirements have been processed.

Although Ncube could not give the actual timelines as well as shedding light on the actual causes of the delay, she was confident that the hospital would soon start admitting Covid-19 patients.

This comes after Thorngrove Infectious Diseases Hospital, another designated Covid-19 centre, started admitting patients last week, in a development which is likely to boost the city’s fight against the pandemic.

It also comes as Bulawayo is behind Harare in the number of accumulative Covid-19 cases and deaths.

As of Saturday, the city had recorded 4 825 confirmed cases while 180 of those infected had passed away.

“At Ekusileni they are finalising a few things, but very soon we will be officially unveiling it as we start admitting patients.

“Now that the payments have been processed, there won’t be a reason why we should fail to open the hospital,” Ncube told  the Daily News.

Ekusileni has experienced a number of false starts since it was closed more than 15 years ago when its equipment was declared obsolete.

However, there was renewed hope that the facility would resume operations after the government last year set it aside to accommodate Covid-19 patients.

Late last year, Vice President Constantino Chiwenga, who is also the Health minister, toured the facility and committed himself to addressing the “shortcomings” that affected its operationalisation.

But Ncube during her last tour of the facility in October last year had confidently declared an opening date of November 30, 2020.

However, that date came and went by without patients being admitted, but the resurgence of the virus during this second wave has jolted health authorities into action.

“We had some challenges and the lockdown has caused major delays in the preparations to open the hospital, but very soon it will be open,” Ncube said.

A number of selected nurses and doctors have been on standby, waiting for the hospital’s opening.

The hospital, which has a 50-bed capacity, has in recent months received various forms of donations as stakeholders push for its opening amid the increase in Covid-19 cases in the city.