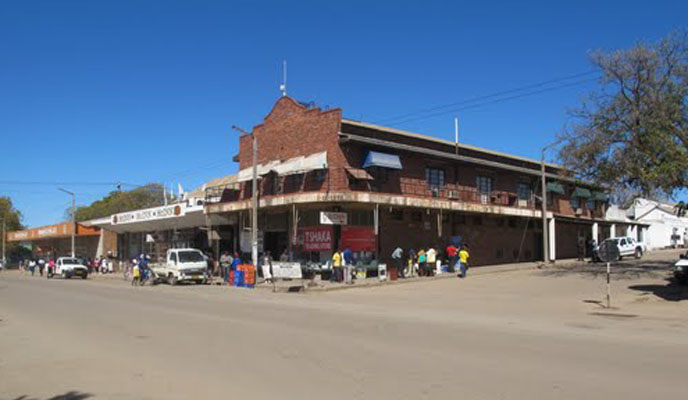 BY SILAS NKALA
SOME 300 homeseekers have confronted Gwanda municipality over a botched stands deal.

The homeseekers purchased stands at United States dollars. in the town from a Harare-based land developer, Forit Contracting (Pvt) Ltd in 2015, but they never received the properties.

In their petition, the homeseekers said the stands were indexed in United States dollars.

“As homeseekers, we bought stands from Forit company. We paid between US$3 000-US$11 000. The stands were in low, medium and high-density areas,” the petition read.

“The agreement was that the company will service stands and people build houses, but no progress has been noted since 2015. Mahlatini has been making false promises since 2015 to date. As beneficiaries we were shown the stands and signed contracts for agreement of sale. These were presided over by Masawi and Partners (law firm).”

The aspiring home owners expressed concern that because nothing as yet has been delivered council could not approve their houses plans.

“We are not allowed to build on the site. The agreement was that upon the payment of
US$1 000 one was allowed to build. The deal was accompanied by clearly marked maps of the area as well as stamped paperwork from the company with its various stakeholders.

“There are over 300 people who bought stands. Other people who are not aware of what is really happening are buying stands even now,” the petition further read.

“We do not want to be reimbursed because from 2017 up to now the money has been eroded by inflation. We kindly request the responsible authorities to intervene and bring justice to Gwanda residents,” the petition added.

Speaking to the concerned homeseekers in a WhatsApp group on Wednesday, Mahlatini acknowledged receiving  the petition.

“I have seen the petition of the Judds Project with their request centred on development. It’s a good idea to do that petition, as we have already booked for a meeting with the council and the bank so that we can get a greenlight on how best we can tackle development,” he said, adding that he was still awaiting the meeting date.

The Gwanda mayor recently said Forit company was engaged by council in 2015 before he became mayor.

“It appears Forit company started selling stands even before servicing them and squandered the money, up to now the stands are not serviced. The council has on several occasions engaged the company which said it had no money to service the land,” Siziba said.

“Those stands were sold by Forit and the procedure of the council is that they do the job and we pay them, and now we are saying they must develop the land first for us to pay them.”

Gwanda council, Zacc and the minister are yet to respond to the petition.