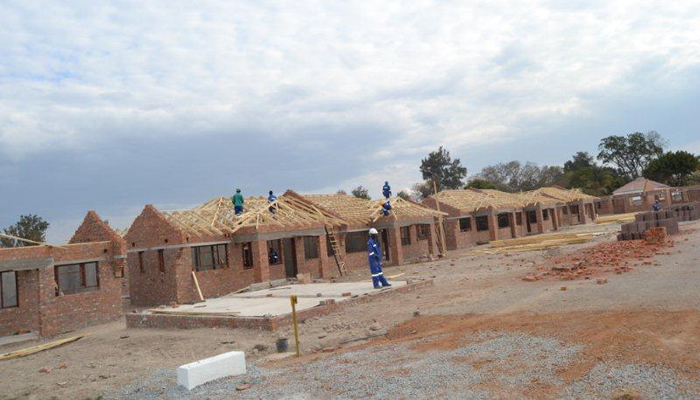 BY STEPHEN CHADENGA
GWERU’s housing waiting list has ballooned to over 35 000 at a time when council has said it does not have residential stands on offer, Southern Eye has established.

A 2021 report on housing in the city revealed that beneficiaries of the new Mkoba 21 stands were yet to start building due to a delay by land developers in acquiring environmental impact assessment certification.

“The housing waiting list stands at 35 500 home-seekers,” the report read.

“It is rather unfortunate that at the moment, we do not have stands on offer although the waiting list keeps on skyrocketing. However, the servicing of Mkoba stands is imminent where 1 784 beneficiaries purchased residential stands in 2014.”

The report also said council’s underutilised Go Beer Farm raked in over $12 million for the local authority through the sale of maize to the Grain Marketing Board.

The local authority said it was working on modalities to ensure the farm was fully utilised for the benefit of council.

In 2021, the local authority set aside 200 hectares for winter wheat farming, but only managed to plant 120 hectares.