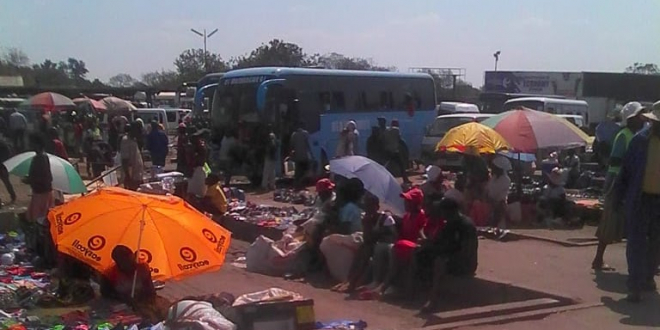 TWO companies contracted by Gweru City Council to renovate Kudzanai bus terminus and public markets have missed the deadline to complete the projects, alleging that they were facing challenges in importing roofing material.

Gweru mayor Josiah Makombe yesterday said the companies were expected to finish refurbishments by end of this year but had since notified the local authority of difficulties they are experiencing in importing materials.

“When you start a project you would anticipate it would be done within the set time,” Makombe said in an interview with NewsDay.

“We have been engaging the contractors and especially the one at Kudzanai indicated that the material they are using particularly the roofing material was being supplied by another company that had to import from South Africa but they have been challenges (in importing the material).”

“The company has since sent communication documents to us notifying us of challenges it is facing and that the material will take time to reach Zimbabwe from South Africa.

“We understood as council that it was beyond the control of the developers and we expect them to finish the projects early next year,” said Makombe.

The demolitions of vending sites have affected hundreds of informal traders whose livels depended on selling.

Recently the Zimbabwe Chamber of Small to Medium Enterprises Gweru chapter said nearly 17 000 families in Gweru had been affected by the demolitions.

The vending sites were destroyed following a government directive to local authorities to take advantage of the national lockdown and renovate places occupied by informal traders.