Zapu to establish welfare fund for its vetarans 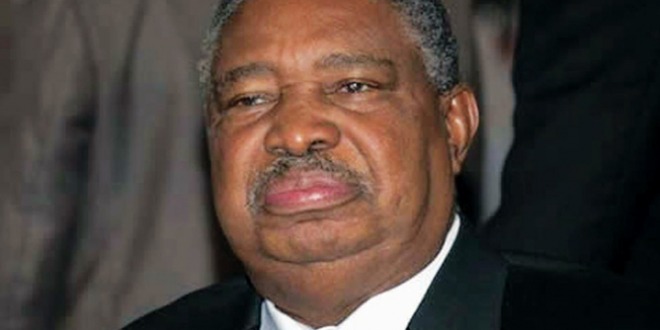 OPPOSITION party, Zapu, is set to establish a social welfare fund to meet the needs of its members and wartime comrades who are wallowing in poverty, the party’s social affairs department has said.

Thousands of Zapu cadres, who participated in the country’s armed struggle under its military wing, Zimbabwe People’s Revolutionary Army (Zipra),  are swimming in poverty and they accuse the government of ignoring their plight.

According to Zipra, less than 5 000 ex-combatants have been vetted and are eligible to receive monthly pensions and other related benefits due to war veterans. Zapu secretary for social affairs Mildred Mkandla said ageing party members were living in poverty, which had necessitated the need for a social welfare fund to cater for their needs.

“Some of the things we need to review and refine include better information brokerage through our structures so that our needy members have timely access to existing public institutions and services, particularly the ageing and bereaved,” Mkandla said in a message to mark the party’s 59th anniversary.

“The office of the treasurer-general has shown great flexibility to facilitate speedy collection of financial contributions to respond to crises and emergencies. However, nothing beats the establishment of a fund for use in emergencies.

“More encouragement of our members to contribute targeted funds for social issues and needs of their choice. Response has been varied and members have shown that they can also provide material support in emergencies instead of financial support.”

Zapu and Zipra veterans blame their woes on the refusal by the government to return properties it seized from them before Gukurahundi disturbances.

The properties were meant to cater for their welfare.

Former Vice-President Phelekezela Mphoko (pictured) once promised to facilitate the return of the seized properties. President Emmerson Mnangagwa also met Zipra veterans but there has been little movement on the issue.

According to a Zapu inventory, seized party properties include farms and hotels, among them Castle Arms in Bulawayo, Green Haven — a huge entertainment facility along Victoria Falls Road — and several residential properties.