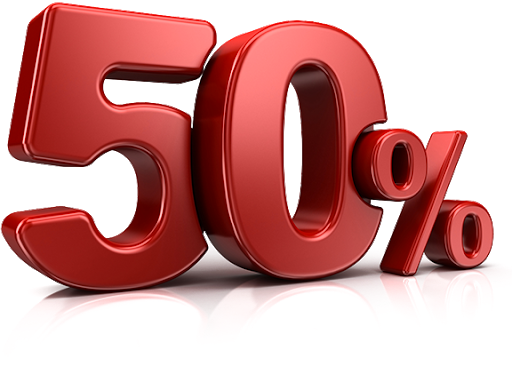 Gweru residents have vowed to take council head-on demanding a reduction in rates, accusing the local authority of being insensitive to the economic plight of ratepayers whose livelihoods have been severely affected by the COVID-19-induced lockdowns.

The local authority last month shot down a request by Gweru Residents and Ratepayers Association (GRRA) for the rates to be slashed by 50%.

Speaking at a Press briefing on Tuesday, residents’ leaders said they would rally their members to demonstrate and write a petition to Local Government minister July Moyo over the issue.

“We are very much in support of the stance taken by GRRA and we are geared for demonstration once we clear with the police,” Gweru United Progressive Residents and Ratepayers Association director David Chikore said.

“We want the rates to fall and if council does not accede to our demands, we will also approach the minister (Moyo).”

Gweru United Residents Association secretary-general Reward Mhuri weighed in saying they were in support of the protest to have tariffs reviewed.

“We hear that council’s position is that the minister (Moyo) turned down the earlier request by GRRA to have rates reduced by half,” he said.

“We have not seen that communication from the minister himself and so we are also going to petition him over the matter.”

Representatives from Gweru Residents Association also said they were backing the demonstration which they said would be “undertaken sooner than later.”

GRRA director Cornelia Selipiwe said they were working on modalities to ensure the demonstrators adhered to WHO COVID-19 regulations.

In January, council effected a 146% tariff increase after the 2021 budget was approved and residents in February received huge bills as well as final demand letters to settle their debts.