Munyaradzi Musiiwa, Sunday News Reporter
AS the country continues to digest the news of a polygamous Gweru businessman who went berserk and allegedly shot four people and killed two instantly, it has emerged that he initially allegedly held hostage his son and his cousin for two hours while waiting for their mothers whom he later shot.

In addition, he also pointed the firearm at the two children but was refrained by one of the women whom he later shot and is battling for life at Gweru Provincial Hospital. On Friday morning Gweru woke up to the news of a frenzied gun attack, in which prominent car dealer Peter Dube (35) shot and killed his second wife’s alleged lover, Shelton Chinhango, also a car dealer based in Kwekwe and her friend Gamuchirai Mudungwe (30).

He also shot and injured his second wife, Nyasha Nharingo (31) and her sister Nyaradzo (34). Nyaradzo’s 16-year-old daughter, who witnessed the horrific incident said she and her cousin, a toddler, who is Dube’s son with Nyasha, survived death by a whisker after he attempted to fire the gun at them only to be refrained by Mudungwe. She narrated the ordeal to Sunday News yesterday. 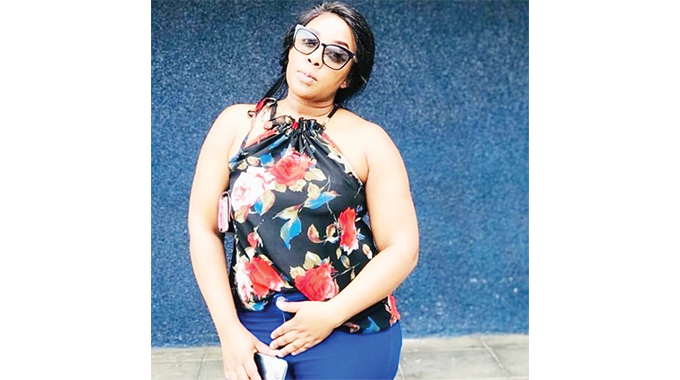 “One of the shooting victims, Nyaradzo Nharingo is my mother and Nyasha is her sister. On the day of the shooting, my mother, my aunt and their friends went to Masvingo to collect my mother’s passport. She wanted to fly to South Africa on Friday where she was supposed to assume duty on a new job she had got. Dube came home and locked the door. He then told me that we were going to Senga and he also fired the maid and gave her, her salary. I then informed my mother around 8pm and they said they were in Mvuma on their way back,” she said.

The teenage girl said all hell broke loose when Nyasha arrived from Masvingo.

“When my mother and my aunt arrived in the company of their friends, they asked me to tell Dube to open the door but he refused. He told me to pack all our belongings and leave. My mother started shouting at him and demanded that he opens the door for me to get out.

“My mother then told him that they were going to call the police. His first wife also arrived. She said Dube had lied to her saying that he was going to Kadoma to attend to a breakdown and took US$50 which he used to pay the maid.

When my mother went to the police station, he then chucked me out of the house. This was around 10pm,” she said.

She said when the police arrived and found the children outside, they assumed that the situation was under control and left. However, Dube continued to refuse to open the door for the women to get their clothes.

“Dube refused to open the door. His first wife then called his brother Advance Dube informing him about the issue.

Advance managed to convince his brother to open the door. My aunt then started packing and went into the car which was waiting for us downstairs. My mother then went back to collect her bag as well,” she said. 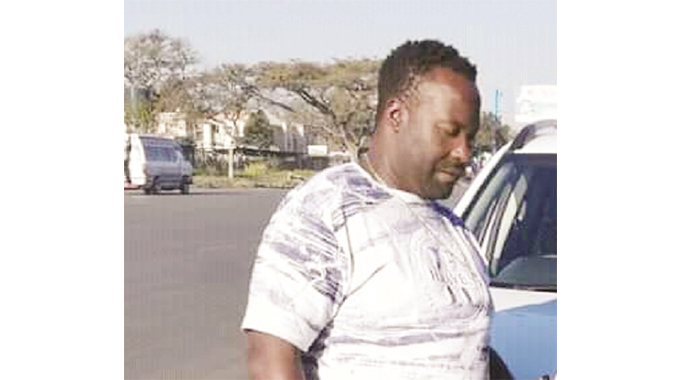 “Dube then came down the stairs running and went into his car and took a pistol. He then came to the Toyota Haice that we were in and confronted the driver (Shelton) accusing him of snatching his wife. He cocked his gun and shot the driver on the head. I then opened the door and ran away. He then pointed the gun at me but my mother’s friend Gamuchirai Mudungwe restrained him. He then turned on her and shot her on the chest. He went upstairs and shot my mother and my aunt. After that I saw the maid coming downstairs screaming for help,” she said.

The two sisters who are battling for life at Gweru Provincial Hospital are said to have undergone a lifesaving surgery yesterday. Dube is still on the run but sources said he contacted his friend and police later on Friday and promised to hand himself over. Acting Midlands police spokesperson Assistant Inspector Ethel Mukwende said police were still looking for him.