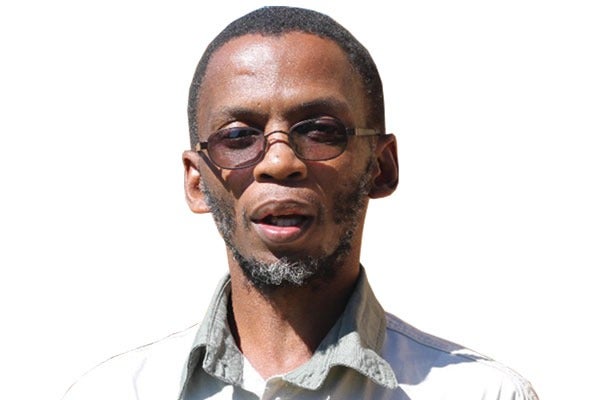 HABAKKUK Trust chief executive, Dumisani Nyongolo Nkomo (pictured) has said he will be launching his book titled No Holds Barred — a collection of cutting edge articles which he has been writing for a while. The book launch is on February 7 at the Joshua Nkomo Museum in Bulawayo.

Nkomo told NewsDay Life & Style, that the book will cover a swathe of issues and principally analyses citizen participation, elections, service delivery, the revival of Bulawayo, devolution and local governance.

“What is instructive about the book is that it is more solution-orientated rather than just describing problems. As Zimbabweans and Africans we tend to rely on orature rather than documented literature,” he said.

“The book is a humble contribution to combat in ideas not fists. As Zimbabweans, we need to engage on ideas not on our differences.”

Inspired by the desire to contribute to the economic, social and political development of the country through written ideas which he says could be implemented by policymakers and development practitioners, Nkomo said the targeted readership includes opinion makers, policymakers, Zimbabweans in the diaspora and change agents in the country.

“The book is relevant to academics, the business community and politicians. I intend to write two more books this year. One will be on lessons in advocacy and community building based on 25 years of experience in the field,” he said.

“I am also working on a book on the Nkomo family well beyond the Joshua Nkomo, but also the early genealogy of the family going back to Ramatsatsi, his son Motsumi and his son Nyongolo Thomas.”

Nkomo said he would also be unveiling a film on human trafficking called Ziyanda which he has been working on for seven years.