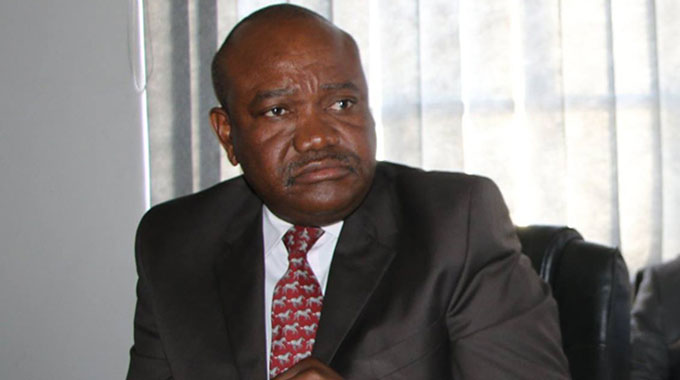 Cllr Manyenyeni said citywide, liquor outlets were becoming the only game in town at every shopping centre.

“Are we becoming a bottle store city where booze is the leading retail product in Harare?” he said.

“Throw in such key issues as ablution, litter, parking and noise pollution.

“We are villagising this city. I enjoyed my bachelor days in Old Highfield. The place only had five or so bottle stores (less than butcheries).”

Cllr Manyenyeni said during a suburban stroll on Tuesday, he counted around 20 liquor outlets at paMaStones in Highfield, but there were no new houses in the suburb, meaning they were roughly serving the same population. He described Warren Park (paMereki) as a “Special Economic Zone” for breweries.

“The city cannot surely be turned into a bottle store city,” he said.

“On our part, we will invoke necessary by-laws and legal frameworks to stop such noisy bottle store behaviour.

“We need order in the city in order to ensure that we attract other business initiatives.”

Renowned town planner and local governance expert Mr Percy Toriro said urban planning has groups of land use categories done in order to ensure only compatible uses are located in one area.

“For example, it would be improper to site an office next to a grinding mill,” he said.

“There is a land use category for retail outlets or shops. This includes all businesses for the retail and sale of goods. Shops include clothes, boutiques, furniture shops, grocery shops and bottle stores. Unfortunately, it would appear like there is higher demand for liquor outlets, hence the increase in bottle stores. If you go to Mereki Shopping Centre or Zindoga, you struggle to find other services. Legally, it is difficult to deny someone permission to operate a bottle store in a shopping centre.”

Cllr Gomba said there was rampant abuse of bottle stores as they are supposed to sell to people who go and consume alcohol at home, but patrons were drinking within or outside premises. Residents in most suburbs where the bottle stores are located complain of revellers urinating in empty spaces and at the back of shops and car parks.

They also complain of the noise as well as the risks of sexual harassment of women and girls by drunkards and invasion of these areas by sex workers.

Liquor outlets are licensed by the Liquor Licensing Board using the Liquor Act and regulations are made under it.