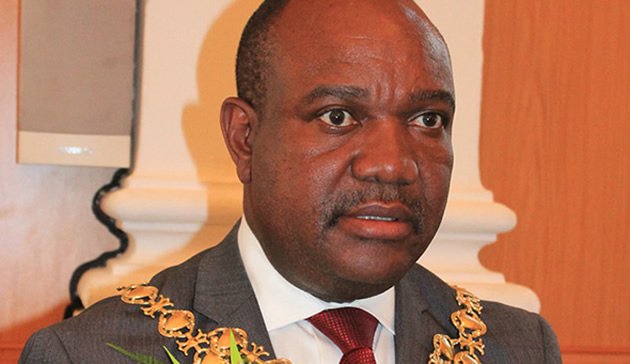 THE Harare City Council says 11 shortlisted aspiring candidates for the town clerk’s post will be interviewed next week, as the local authority seeks to fast-track and conclude the exercise ahead of next month’s general elections. 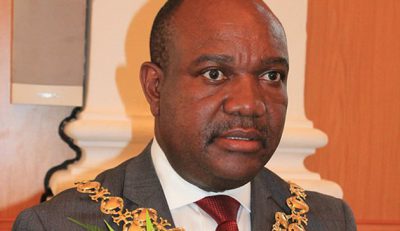 Mayor Bernard Manyenyeni yesterday said the upcoming interviews will come up with the top three, whose names would then be forwarded to the Local Government Board (LGB) for further scrutiny.

“We have interviews next week for the town clerk’s job. We hope to complete the process very soon,” he said

Manyenyeni could not reveal the names of the shortlisted candidates, saying the selection process was being handled by private consultants.

“I don’t have the names, but I know that we have 11 people, who succeeded from the shortlisting process and from there, we expect to have three names that will then compete for the top post,” he said.

The LGB claimed that the trio did not meet the grade. Harare has not had a substantive town clerk since the departure of Tendai Mahachi in 2015.

In 2016, council appointed former banker, James Mushore as town clerk, but his tenure only lasted for a day after he was hounded out by then Local Government minister Saviour Kasukuwere, who claimed the appointment was not in order.

Since then, successive efforts to fill the position have hit a brick wall, with council accusing central government of politicising the issue.