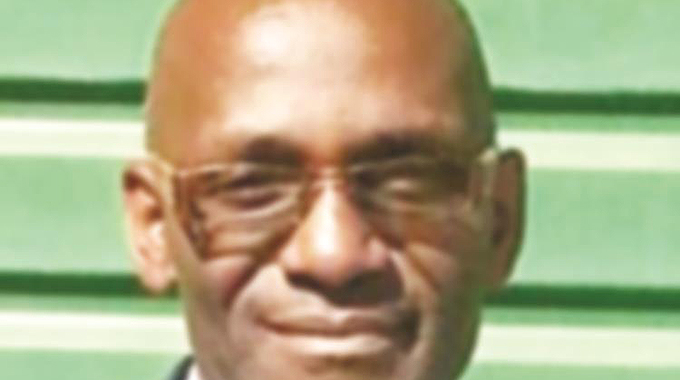 Harare City Council, through Harare Sunshine Holdings, is set to roll out seven joint venture projects worth over $350 million, which have failed to take off in the past due to red tape and organisational politics at Town House.

A groundbreaking ceremony for the $30 million Shawasha Business Complex, expected to be presided over by President Mnangagwa on July 12, is already being planned by the city and the Ministry of Local Government, Public Works and National Housing.

Acting town clerk Engineer Hosiah Chisango on Wednesday said the role of the city was to facilitate developments, which are in line with the national objectives and aspirations.

“We are therefore, engaging various organisations that have the requisite financial muscle to partner with us in any arrangement provided under the Joint Ventures Act for the development of facilities for the present and future Harare,” he said.

“Our city needs modern facilities from housing, health, schools, shopping malls, commercial and industrial complexes, bus and commuter ranks and others found in developed cities. The projects currently lined up for implementation in the following years are meant to lift the city to a world class city by the year 2025.”

He said the facilities were not only meant to cater for Harare residents but also for local and regional travellers that pass through the city since it sits at the centre of the region.

The projects that the city plans to implement include among others the $10 million Gulf Sunshine Business Complex, which was a partnership between the city and El Nour Engineering Group for the purposes of constructing a small scale industrial incubation complex along Simon Mazorodze Road.

Construction of the project, which created 500 jobs, was already complete and was now awaiting official opening.

An estimated 8 000 direct jobs are expected to be created.

The city also entered into a strategic venture with Costham Trading for the construction of a $40 million multi-purpose business complex and bus interchange at Copacabana.

The project include a shopping mall, flea market to cater for 3 000 traders and a 12 floors office complex.

The project entailed regenerating areas around Mbare Musika while Madokero Precinct consisted of a retail area, offices and design for a civic centre.

Another project was the partnership with ETA and Equipment for the construction of 179 houses in Belvedere at a cost of $21 million.