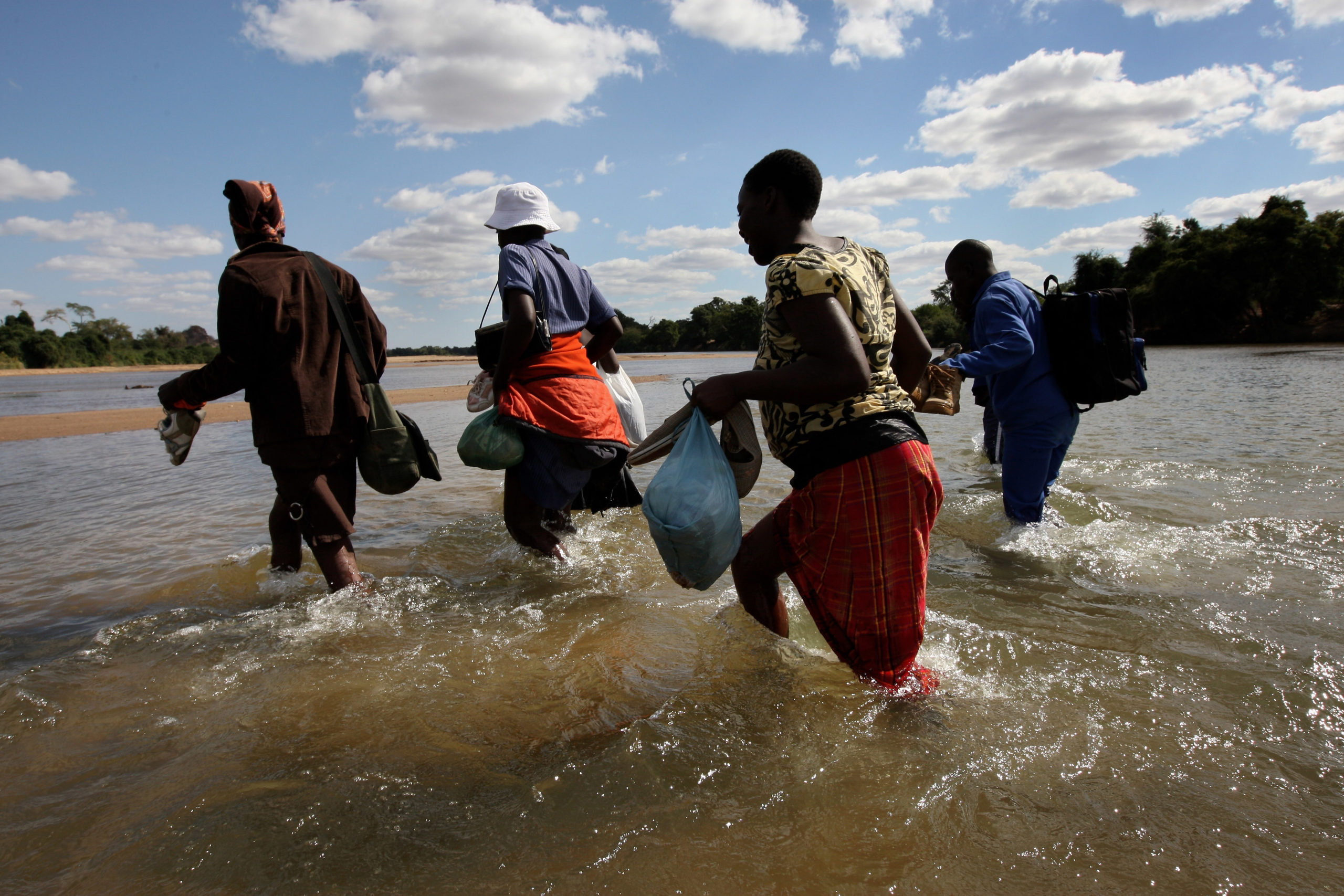 It is hard to celebrate International Migrants Day without highlighting the number of Zimbabweans who have migrated to other countries in the last two decades, particularly South Africa, Botswana, and Namibia. Thousands of Zimbabweans have crossed Limpopo River with crocodiles into South Africa, putting a strain on public services in South Africa.

It is terrifying that an estimated seven million Zimbabweans have fled to other countries, with most going over to South Africa. The pattern of migration from Zimbabwe has been caused by poor governance and mismanagement of the country’s resources.

South Africa is now home to an estimated five million Zimbabweans. The South African president should earnestly and diligently raise this issue with Zimbabwe in order to stop the continuous flow of Zimbabweans into South Africa.

If the South African president remains silent about the human rights issues in Zimbabwe and economic meltdown, then South Africa may soon be overwhelmed by another three million Zimbabweans in the next five years.

South Africa has enough problems of its own to deal with, from high unemployment, crime and poor public services, and cannot be forced to endure more strain and be burdened indirectly by a neighbouring country. The government in Zimbabwe needs to pull its act together and provide for its citizens so they don’t have to flee to other countries.