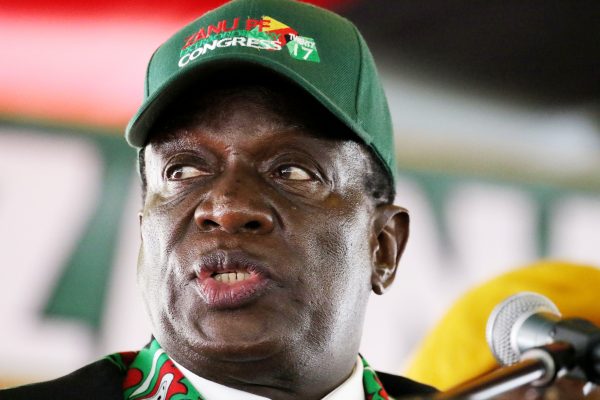 JOB creation is a key issue in Zimbabwe’s 2018 election. Official media has sought to create the impression that President Emmerson Mnangagwa’s administration is making gains in creating employment. We test one of the latest claims.

Claim: The Sunday Mail of June 16, 2018 led with the headline: ‘ED delivers 60 000 jobs.’ The newspaper attributes this to economic stabilisation under Mnangagwa’s new administration and also claims that 1 730 new companies were registered this year.

The claims are based on data from the National Social Security Authority (NSSA), whose official told the newspaper that:

The data used by the newspaper largely arises from an increase in company and employee registrations with NSSA.

Late last year, the statutory pension fund announced an amnesty to companies which were not registered with NSSA. The amnesty, which ran from December 1, 2017 to February 28, 2018, covered all employers who had never registered with NSSA and were not deducting contributions from employees.

After the expiry of the amnesty, NSSA followed up with a blitz on non-compliant companies in the major cities of Harare, Bulawayo, Gweru and Mutare.

As a consequence, the data published by The Sunday Mail would, necessarily, include old companies which heeded NSSA’s amnesty offer and registered between December 2017 and February 2018.

The number of new company registrations with NSSA, 1 730, in the first half of 2018, suggests this year’s new registrations could be lower than those recorded in 2015 and at par with the 2016 level, if the current trend is maintained.

The Sunday Mail’s assertion that NSSA’s registration data backs its claims of new businesses being created under Mnangagwa’s new administration is misleading.

The available data does not separate truly new businesses and existing ones merely taking advantage of the amnesty offered by NSSA and it is unrealistic to attribute all the new registrations to one factor — the emergence of new employers.

Historical trends also show that the 2018 data is in line with registration patterns witnessed in 2015 and 2016.