Source: HCC finance director up for US$75 000 theft – DailyNews 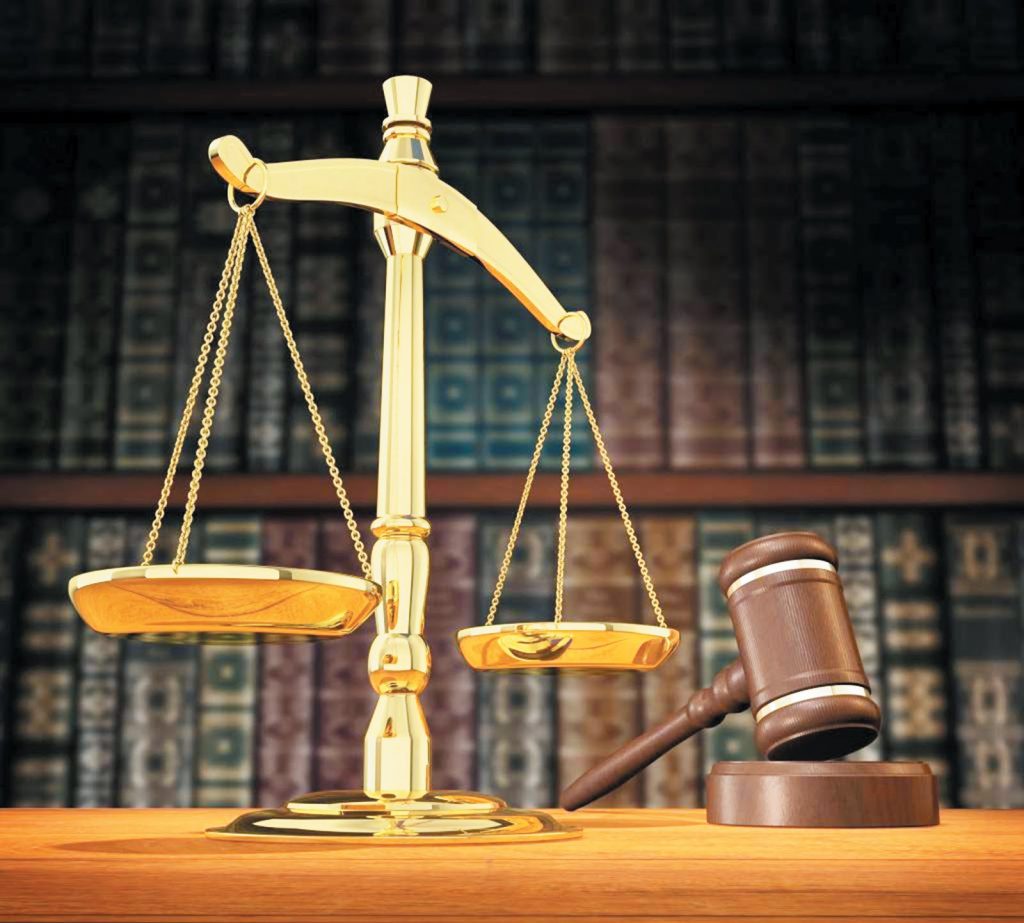 HARARE City Council finance director Tendai Kwenda has been arraigned before the court on allegations of siphoning US$75 000 from council coffers and purchasing a top of the range SUV.

Kwenda is being charged with criminal abuse of duty or alternatively theft of trust property. Last week, he appeared in court on similar allegations together with Cainos Chingombe, but the charges were thrown out by the magistrate for lack of merit.

Both were later re-arrested. It is alleged that on October 30, 2014, Kwenda working in collusion with other executives allegedly caused the transfer of US$75 000 from the council’s traditional beer levy account into his personal bank account, which was used to purchase a Jeep Cherokee without ministerial approval or council resolution.

It is alleged that the money from the traditional beer levy is supposed to be used for community welfare, water, sanitation, health and education, subject to the approval of the Local Government minister.

It is alleged Kwenda violated council’s procurement protocols which state that any council vehicle exceeding US$10 000 must go to tender.

He allegedly bought the vehicle for US$97 500 after paying the difference from his personal account. Kwenda allegedly registered the vehicle in his name and not the council’s fixed assets register.

He allegedly went on to insure the vehicle using his personal funds which he demanded from council and was reimbursed.

Kwenda was reportedly involved in an accident with the vehicle and made an insurance claim which was deposited into his account and went on to purchase another vehicle.

This time, he settled for a Land Cruiser Prado which he also registered in his name with personalised number plates “TK 11” and it was not placed in the council register.