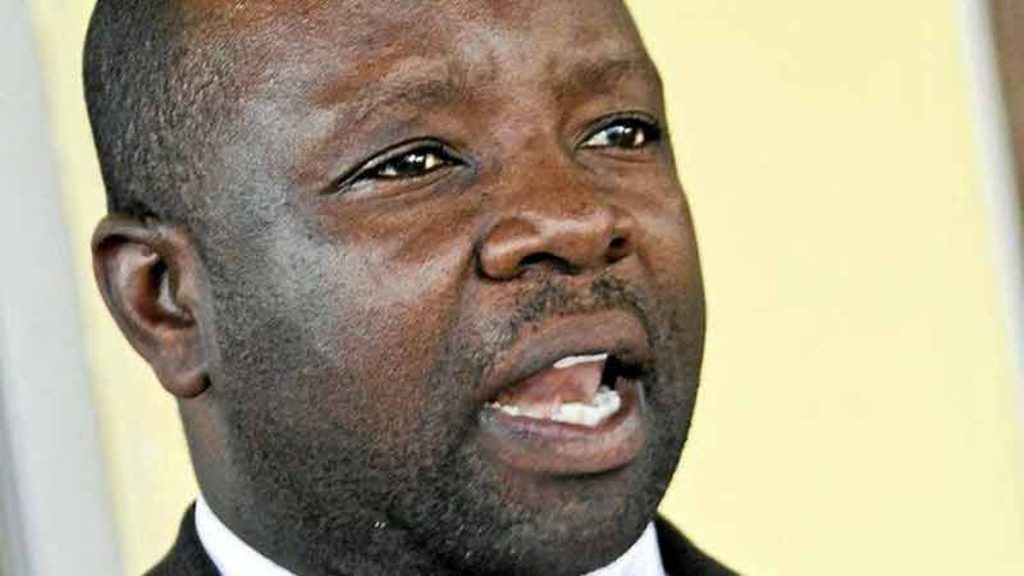 JAILED former Zanu PF legislator Munyaradzi Kereke has lost his bid for his appeal against a rape conviction and a 10-year sentence heard by the Supreme Court.

Kereke was convicted of raping his wife’s 11-year-old niece in 2016.

His last attempt to have the rape sentence and conviction quashed was in May last year and following its dismissal by the High Court, he attempted to apply for leave to have the matter escalated to the Supreme Court, but prematurely aborted the application.

Kereke’s latest attempt was thrown out by High Court judge Justice Joseph Musakwa who ruled that there were no prospects of success since the issues raised by Kereke were thoroughly ventilated by the trial court and by the High
Court.

“The determining factor for leave to appeal is whether there are reasonable prospects of success. “Notwithstanding the applicant’s quest to challenge the conviction and sentence, I see no prospects of appeal,” Musakwa said.

He noted that Kereke’s security guards, who testified in his defence, sought to exonerate him from any wrongdoing and their evidence had been ruled out.

Kereke had argued that the magistrate’s court erred by rejecting his guards’ evidence because they were credible since by the time of trial they did not have an employee and employer relationship.

He claimed that the allegations were raised by the victim’s grandparents who wanted to extort him, adding that his former “rivals”, ex- Reserve Bank of Zimbabwe (RBZ) governor Gideon Gono, former director Central Intelligence Organisation Happyton Bonyongwe, and one Madzingira wanted to silence him from divulging their alleged fraudulent activities.

Kereke said the court had failed to accept his alibi which placed him away from the rape scene as he said he was in Mandara at the time the offence was alleged to have been committed at his Vainona residence.

Kereke denied threatening the victim with a pistol or asking then RBZ Financial Intelligence Unit director Mirirai Chiremba to backdate the day he had returned the firearm.

“The issue of the pistol was also properly analysed. It turns out again that the surrender of the pistol to Chiremba a few hours after the rape is no mere coincidence. It was a badly choreographed incident that found no taker,” Musakwa ruled.

“A consideration of the arguments being advanced by the applicant shows that factual disputes were thoroughly determined. “In addition, the legal issues involved are not complex such that the applicant may be given the benefit to have that tested by way of a further appeal.

“This leaves no doubt regarding the conviction. I, therefore, find no prospects of success on appeal against conviction…Accordingly, the application for condonation and leave to appeal is hereby dismissed.”