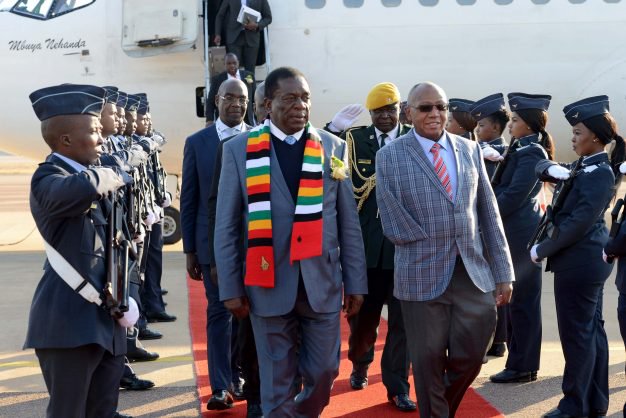 The organisation warns intimidation, assault, forced participation at political gatherings and partisan distribution of aid have been on the rise.

Zimbabwe civil society organisation, the Heal Zimbabwe Trust, has raised the red flag ahead of polls set for Monday, saying intimidation, assault, forced participation at political gatherings, and partisan distribution of aid – food and inputs – have been on the rise, NewsDay reported on Saturday

In its monthly human rights report for July released on Wednesday, the organisation said intimidation topped the human rights violations – which stood at 82 – in the 23 districts observed countrywide.

“Intimidation recorded the highest number of cases, with 81.7 percent (67 cases) – 16 cases higher compared to the previous report which registered 87.93 percent (51 cases). Destruction of campaign material was second, recording 6.09 percent (five cases). Forced participation to political gatherings and partisan distribution of aid recorded 4.87 percent (four cases) each. Assault recorded the least with 2.43 percent (four cases),” according to the report, also published on their website.

Despite the organisation’s flagging of issues surrounding the election, ANA reported on Saturday that observer missions and embassies observing Monday’s elections expressed confidence in the country’s preparedness to hold the polls and urged all political parties to respect the rule of law on voting day.

Zimbabwe President Emmerson Mnangagwa has declared Monday, July 30 a public holiday to allow people to vote in the general elections slated for that day, the Zimbabwe Herald reported.

The declaration was made in terms of section 2 (2) of the Public Holidays and Prohibition of Business Act (chapter 10:21), as read together with section 38 (2) of the Electoral Act (chapter 2:13).