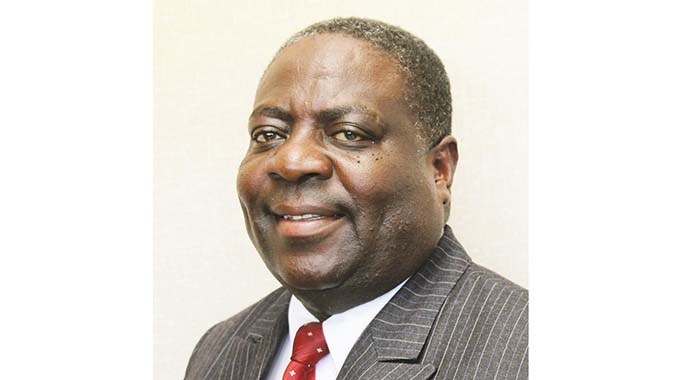 Sydney Mubaiwa in Zaka
Zanu-PF national Political Commissar Lieutenant-General Engelbert Rugeje (Retired) has exhorted Zimbabweans to heed President Mnangagwa’s call for the nation to observe peace before, during and after the forthcoming harmonised elections for the plebiscite to be credible.

Lt-Gen Rugeje (Rtd) said Zimbabweans were free to elect leaders of their choice in an environment characterised by peace and tranquillity.

Addressing thousands of ruling party supporters to drum up support for President Mnangagwa and Zanu-PF candidates on Saturday at Chimedza Secondary School in Ndanga, Lt-Gen Rugeje (Rtd) said it was a constitutional requirement for Zimbabweans to freely express themselves in the forthcoming elections.

He challenged other local political parties to promote peace and unity among Zimbabweans.

“I call upon all Zimbabweans to heed calls by our President, Cde Mnangagwa, for the country to observe peace before, during and even after elections,” he said.

“Peace allows citizens to exercise their constitutional right to choose political leaders of their choice. It also provides a good platform for holding a free, fair and credible elections.”

He said it was imperative for Zimbabweans to be allowed to enjoy the freedom brought by the war of liberation.

“As a family (Zanu-PF), we expect maximum discipline from our members,” he said.

“We want to lead by example as President Mnangagwa has always called for peaceful polls this year.

“I encourage you all to refrain from all forms of violence so that we enjoy the fruits of our hard won independence.”

Lt-Gen Rugeje (Rtd) said holding free, fair and credible elections this year will be in line with this year’s African Union theme for Africans to rededicate themselves to the realisation of the continental body’s vision of an integrated, prosperous and peaceful continent.

“Under the new dispensation, I want to make it loud and bold that there is no room for political violence and as Zimbabweans, we need to agree on some common things that bind us together as one people,” he said.

“Yes, people can argue here and there, but as brothers and sisters who share the same blood, we cannot be seen fighting because of political differences.”

Lt-Gen Rugeje (Rtd) urged youths to refrain from drug abuse, which he said was a major driver of violence.

He warned young people to guard against being abused by politicians for cheap political gain in return for money.

Lt-Gen Rugeje (Rtd) said traditional leaders were supposed to lead the campaign to promote peace and unity in their areas of jurisdiction.