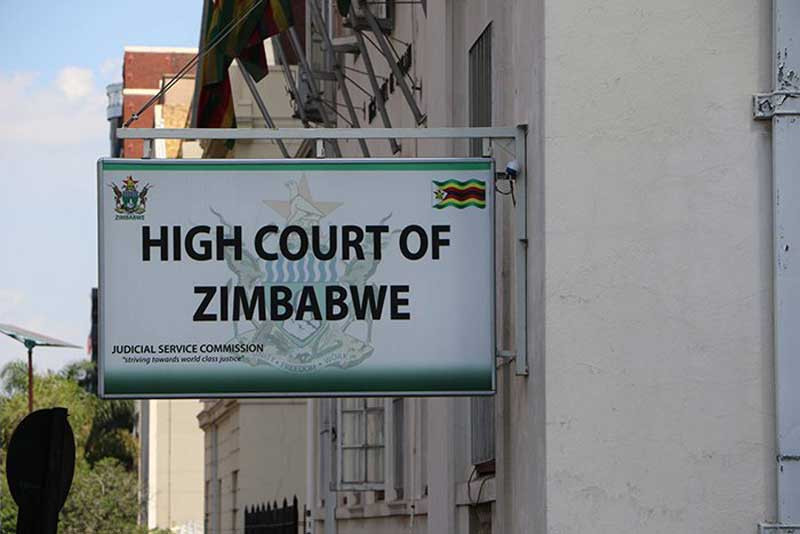 Mbatha complained to Chikwana alleging that Justice Bachi-Mzawazi was trying to force her to consent to set aside a judgment under Case Number HC49862014.

Under the case, Mbatha was awarded US$180 000 by the High Court after she lost her job for reporting her former boss for sexual harassment in a nearly 20-year legal battle.

Mbatha reported former Confederation of Zimbabwe Industries (CZI) chief executive Farai Bwatikona Zizhou for sexual harassment when she worked as his personal assistant between 2002 and 2003.

The CZI responded by sacking her.

In a letter dated September 16, 2022, in possession of NewsDay, Mbatha alleged that the judgment infuriated Justice Bachi-Mzawazi.

“She alleged that the judgment was irrational and that Zizhou deserved a second chance and did not deserve to lose property because of a minor infraction and I should, instead, pursue CZI, which had ignored the reports of sexual harassment. I was shocked and called out the judge and told her that it was not proper to make such averments or to invite me in chambers without the applicant present.

“She then alleged that Deputy Chief Justice Elizabeth Gwaunza and the Judge President of the High Court told her she was not the first judge whom I had complained about and that I was wasting my time writing complaints to the JSC as nothing would materialise therefrom,” the letter read.

Mbatha also accused the judge of being conflicted because she was offering legal advice to Zizhou.

“I also told Justice Bachi-Mzawazi that I was aware that she was legally advising Zizhou,” Mbatha said in the complaint.

After refusing to consent to the setting aside of the judgment, Mbatha alleges the judge started to harass and intimidate her.

“It is Justice Bachi-Mzawazi through her misconduct, conduct unbefitting a judge that has displayed that there is no justice, but an abundance of corruption in the (judicial) system. By her conduct, she has committed breaches of judicial ethics as articulated in the code,” the letter further read.

Allegations against Justice Bachi-Mzawazi come at a time when the Judiciary is under the spotlight for corruption and defeating the course of justice.