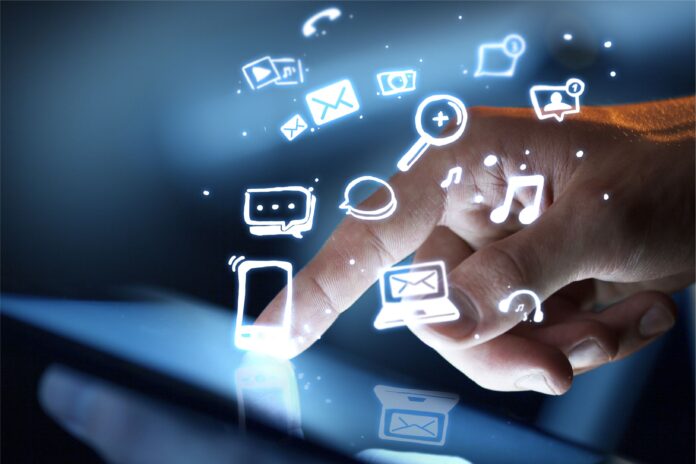 BY CATHERINE MUCHIRI
UNAFFORDABLE internet has been identified by information communication (ICT) experts as the major reason behind dwindling internet and data usage in Zimbabwe as recently observed by the Postal and Telecommunications Regulatory Authority of Zimbabwe (Potraz).

“The sector recorded a 14,9% decline in mobile data usage from the fourth quarter of 2021 to the first quarter of 2022,” Potraz observed, calling for fiscal interventions to curb the trend.

Media Institute of Southern Africa legal and ICT policy officer Nompilo Simanje said: “The dwindling trends in internet usage are due to several factors and internet affordability remains the largest contributor. Cost of data has been going up in all reviews and that has not been supported by income levels going up. People cannot afford internet access as they have other basic needs to prioritise such as food. Internet is a key necessity for day-to-day life but when it becomes out of reach, most people would rather prioritise other needs.

“The issue of electricity and the load shedding taking place in Zimbabwe has affected data usage, especially for fixed broadband users. To those with no broadband and using mobile data, there have been complaints that the quality of broadband is not good during load shedding periods thus reducing internet usage.”

Media analyst Gibson Nyikadzino said: “Relaxation of restrictions by the government after COVID-19 lockdowns might have made the demand for data usage to fall. Lockdowns forced people to have online meetings and the recent relaxation enabled people to move freely and hold physical meetings thus reducing their reliance on data.

“Telecom companies have been announcing new data prices to match inflation and some internet users will take time to adjust to the new price models due to other money obligations thus decreasing internet consumption.”

Nyikadzino also suggested that government should consider data access as a basic right.

“The government should bring up all its mechanisms and forces to ensure that people have access to data through subsidies thereby increasing internet usage,” he added.