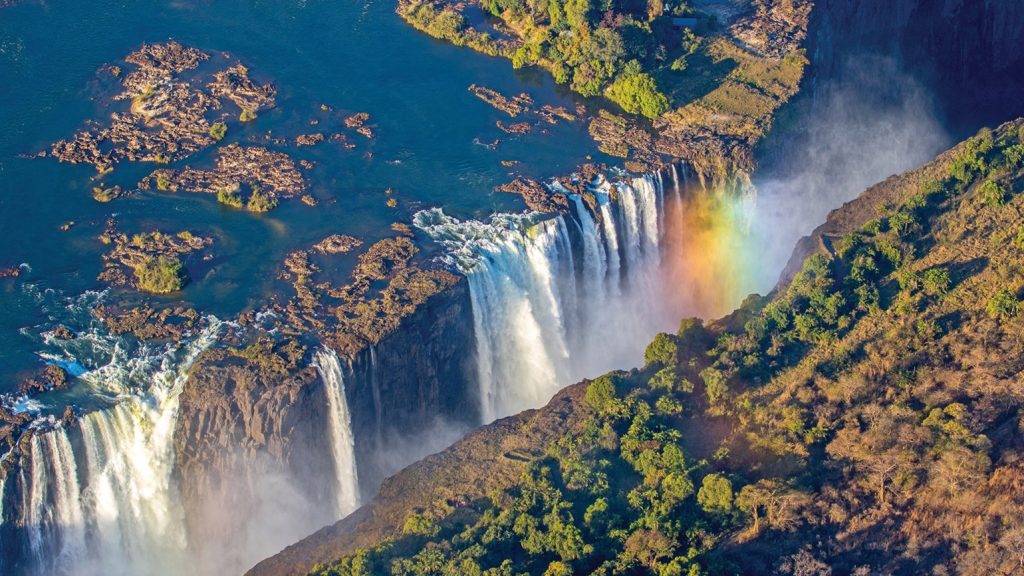 THE resort  city of Victoria Falls has of late been recording a surge in Covid-19 cases since the beginning of the festive season with increased tourism activities being cited as the major cause.

This was revealed by Matabeleland North provincial medical director, Munekayi Padingani who said all efforts were being put in place to ensure the situation does not get out of control.

“In the province, Hwange District has seen a high record of Covid-19 cases since Christmas.

“As you know, Victoria Falls being a destination for holidays leads in the positive cases detected through guests booked in hotels,” Padingani said.

He said currently they were monitoring 33 active cases of people between the ages of 20 and 40 years. Victoria Falls was the first in the country to record a Covid-19 case in March last year. Since then, Matabeleland North province has recorded three deaths and 438 recoveries.

According to the ministry of Health and Child Care as of December 29, the province has 92 active cases drawn from the seven districts.

However, of late Padingani said Victoria Falls has been recording cases on a daily basis.

“Since last week, we have been reporting cases every day of between one and two and these also include a number of returnees but most of these were local transmissions.

“The town also has two border posts nearby (Kazungula and Victoria Falls). We have people that cross to Zambia and these are contributing to the rise in cases,” he said.

This comes at a time when neighbouring South Africa has reported a new Covid-19 variant, known as 501.V2 which has been blamed for the latest resurgence in infections.  As a result South Africa President Cyril Ramaphosa was forced to push back the country into lockdown level three in a bid to curb the resurgence of infections.