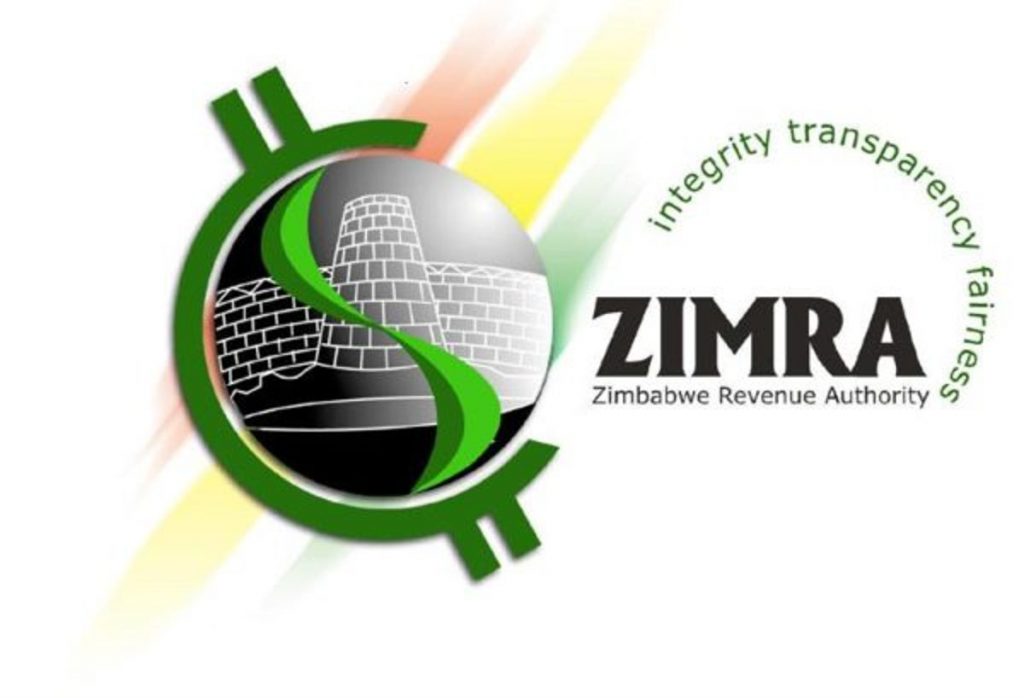 THE Harare City Council (HCC) says its capacity to meet service delivery as the new year starts has been paralysed after the Zimbabwe Revenue Authority (Zimra) garnished $115 million from its bank accounts for tax arrears.

In a statement, the HCC said it was already struggling to make payments to service providers to ensure water treatment, refuse collection and pay its workers.

“The garnishee order is adversely affecting the council’s daily operations as the city cannot honour payments to service providers, including fuel and water treatment chemical suppliers. This has seen the city failing to collect refuse in time, resulting in garbage piling up across the city.

“The city is resultantly failing to pay its workers. Management is currently engaging the revenue collector to seek relief so that available resources can be ploughed into service delivery. Revenue inflows have been greatly affected by the effects of Covid-19.”

Although residents said there was a need for HCC and Zimra to engage considering the effects of Covid-19, they blamed the local authority for lack of financial prudence.

“The City of Harare is justified to complain about the inappropriate action by the revenue authority. However, the City of Harare was fully aware of their obligations to the tax collector. Despite that knowledge, they have recruited nearly 3 500 workers since July 2018 through a partisan process that involved a group of councillors recruiting their party activists into the council employment,” Harare Residents Trust leader Precious Shumba said in a statement.

“Covid-19 has worsened the ability of Harare City Council and other local authorities to purchase water treatment chemicals and fuel, which both require foreign currency…

“The Local Government ministry has failed to support local authorities by not appointing the local government board, which has the legal mandate to finalise recruitment and dismissal of senior council workers.”

Shumba added that without substantive directors in the finance department, water, human resources and chamber secretary for the past three years, the situation for the local authority was untenable and unsustainable.