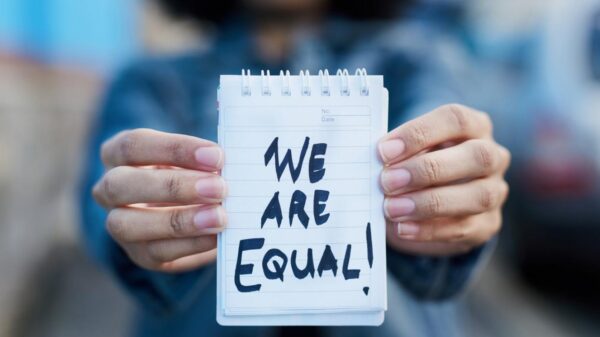 BY CATHERINE MUCHIRI
THERE are growing calls for the Zimbabwean media sector to honour its gender equality and equity commitments.

“Widespread interest in general gender equality at national levels does not appear to filter into State media regulation to the same extent. Only a fraction of media organisations have in place gender equality, equal opportunities or gender diversity policies. There is the absence of a specific Gender Equality Act, the National Gender Policy of 2017, and it is the guiding document for implementation of gender equality commitments.”

Media Monitors report that there remains a gap in terms of access to information by women and their representation in the media.

Their 2020 report states that as a collective, women accounted for just 19% of sources quoted compared to men’s 77%.”

The Zimbabwe component of the Global Media Monitoring Report 2020, conducted by Gender and Media Connect, noted that 24% women, against 72% men, make up the persons heard, read about or seen in newspaper, television and radio news.

“Women journalists were overshadowed both as employees and also as decision-makers on most of the platforms,” the report read.

During a conference to validate the FOJO report on Friday, Zimbabwe Media Commission chairperson Ruby Magosvongwe said the report was clear in agreeing that Zimbabwe had beautiful frameworks that could guarantee gender mainstreaming.

“The gaps highlighted should be brought into the Media Practitioners Bill. Commissions should also be having collaborations to ensure that the laws on gender parities are observed,” Magosvongwe said.

Broadcasting Authority Zimbabwe senior lawyer Joyce Kupukayi also said: “As a regulator, we acknowledge the report, though there are a few errors we will correct offline. Instead of saying no discrimination, we should monitor how women are portrayed in the media content and come up with reports that can assist with decision making.”