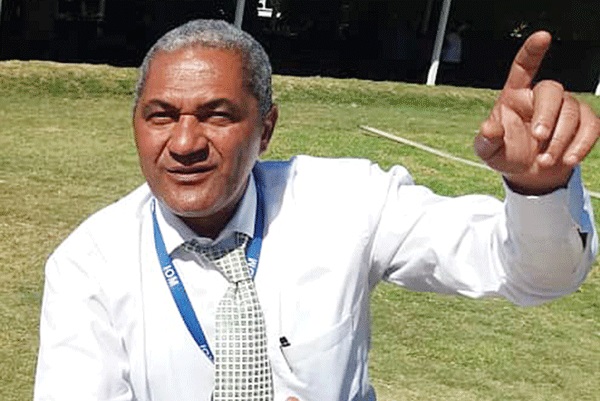 In a statement yesterday, Malanca said cross-border recruitment exposed job seekers to human trafficking where victims are forced into prostitution and slavery once in foreign lands.

“Cross-border recruitment is a vital part of facilitating international labour mobility. When implemented in a fair and transparent manner, it contributes to safe and orderly labour migration which benefits countries of origin and destination, employers and migrants,” Malanca said.

“However, when international standards are not adhered to, the risks to migrant workers can be severe. Fraudulent and unethical behaviour by unscrupulous labour recruiters can lead to conditions of human trafficking and forced labour.”

He expressed gratitude to the government of Zimbabwe for its commitment in promoting good labour migration governance. Zimbabwe has recorded cases where victims have been trafficked, particularly to Middle East countries such as Kuwait and Oman.

Malanca also hinted on the establishment of Migrant Resource Centres in Harare and Bulawayo to provide much-needed avenue for migrants to facilitate pre-departure orientation, raise awareness on human trafficking as well as facilitate referrals to service providers.

“These initiatives align with the holistic approach taken by IOM in Zimbabwe under its Strategy (2022-25) in ensuring effective co-ordination and strengthened capacities for good labour migration governance by the government of Zimbabwe, private and social partners as well as regional member States,” he said.

IOM spokesperson Fadzai Pangeti told NewsDay that a few logistics were being ironed out before the centres were opened.

“A few logistics are still being finalised. The one in Harare is almost ready to be launched. It’s now a matter of when will the dignitaries we want to be available be available. So this will definitely happen this month or sometime next month,” Pangeti said.