Source: I am entitled to a peaceful protest: Dangarembgwa – NewsDay Zimbabwe 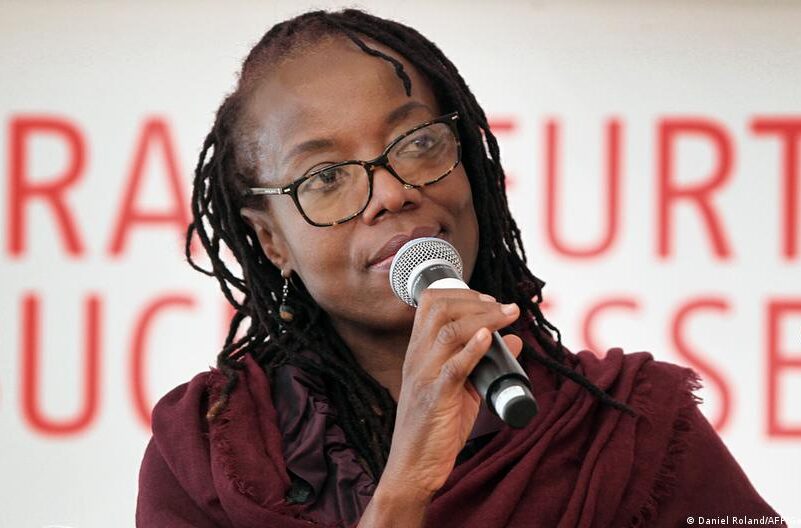 BY DESMOND CHINGARANDE
NOVELIST Tsitsi Dangarembgwa said she was entitled to a peaceful protest in a case where she faces charges of participating in an illegal gathering to incite public violence.

Dangarembgwa, who is charged alongside Julie Barnes, is represented by Chris Mhike.

The novelist who was testifying on her defence told magistrate Barbara Mateko that the Constitution allowed her to engage in a peaceful protest.

“It is alleged that your wording on the placards was promoting violence. What do you say about that?” Mhike asked.

In response, Dangarembgwa said: “I feel that as a citizen of the country l am entitled to peaceful protest.

“I reject the accusation that the wording was provoking or inciting. The placards were carrying peaceful words.”

She said she did not address anyone as there were no other people except the press.

“What did you do to incite the public as alleged by the state?” Mhike further asked.

Sghe responded: “We did not seek to stop anybody or engage anyone. We were simply walking while carrying our placards, and we did not disturb anyone.

“I believe the constitution allows me that right.”.

Barnes also denied charges of inciting violence through their protest