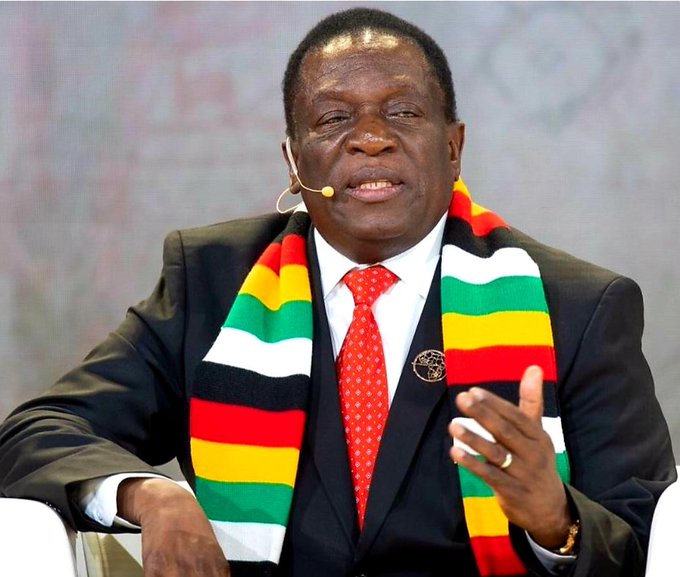 BY LORRAINE MUROMO
GOVERNMENT has approved a new teachers’ union with the moniker “Teachers for ED (Economic Development)”, NewsDay has learnt.

A circular dated June 22, 2022 written by the secretary of Primary and Secondary Education Tumisang Thabela to all provincial education directors, states: “It is noted that Teachers for Economic Development has completed setting up structures in the 10 provinces of the country and requested authority to launch the provincial chapters and the national chapter.

“In view of the above, authority is hereby granted to conduct the provincial and national launches of the Teachers for Economic Development.  Kindly liaise with provincial education directors in the respective provinces on the suitable dates and venues.”

But other teachers’ unions, which have been demanding that government should pay them in United States dollars, said this was a ploy to frustrate their fight for a living wage.

Amalgamated Rural Teachers Union of Zimbabwe national secretary-general Robson Nikita Chere said they were concerned that politicians are working in cahoots with ministry officials to introduce a political creature disguised as Teachers for Economic Development.

“We urge the teachers to disregard, disapprove and dismiss the abuse of the teaching profession through commissariat schemes played by the regime under the guise of such unions. Like any other worker or profession, teachers should be left free and distant from partisan politics except if it is voluntary.

He said President Emmerson Mnangagwa’s regime had been abusing schoolchildren by force-marching them to rallies and using school buses to ferry Zanu PF supporters to such events.

“To come in dark garments of Teachers for ED and pretending to have solutions to our suffering is only aimed at harvesting votes from the education sector,” he added.

Educators’ Union of Zimbabwe secretary-general Tapedza Zhou said: “If teachers publicly align themselves to a certain political party, it will not only be prejudicial to their service, but is a serious act of misconduct.

We condemn all moves that are divisive and discriminatory to teachers.

“Government officials and party officials have an obligation to assist in ensuring that all teachers remain non-partisan as it is a precondition for the smooth delivery of service to the State.”

Progressive Teachers Union president Takavafira Zhou described the new group as “a masquerade with the intention to divert teachers from crucial labour issues”.

“Worse still this masquerade has solicited Ministry of Primary and Secondary Education’s assistance in order to launch its provincial and national structures and was granted permission on 25 July 2022. Teachers must smell a rat,” Zhou said.

Primary and Secondary Education ministry spokesperson Taungana Ndoro said the second republic was very democratic and had no ulterior motives in authorising the formation of the Teachers for Economic Development union.

“  As an inclusive government that leaves no one behind, we have no objection to the formation of the new teachers’ union as its formation will greatly assist in the sustainability of teachers’ upper middle-income class status.

“I can tell you for certain that with such kind of teachers’ unions that are focused on economic development, issues of teachers’ industrial action will soon be a thing of the past as these teachers utilise their skills for the economic emancipation and welfare of the nation,” Ndoro said.