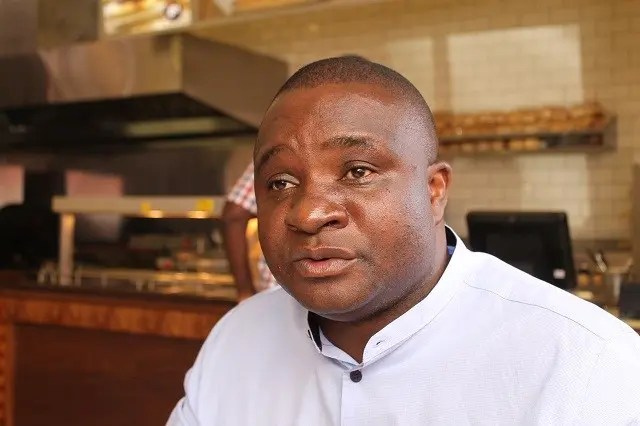 Zivhu was expelled from the party in June 2020 after he called for dialogue between President Emmerson Mnangagwa and MDC Alliance leader Nelson Chamisa.

The outspoken businessman was expected to stand as an independent candidate against Zanu PF in the upcoming by-elections.

But Zivhu said he remains Zanu PF and would not contest against the party.

“Let me say that I grew up in Zanu PF and was councillor from 2000 to 2017. I grew up in Zanu PF and I remain a son of the party. I am not going to stand as an independent candidate and I know a lot of people will not like it, but at the same time, you cannot change a surname because your father has sent you packing,” Zivhu told NewsDay Weekender.

At the time he was fired, Zivhu also claimed he was expelled because Zanu PF was protecting a corrupt and senior party member whom he had reported to the Zimbabwe Anti-Corruption Commission.

Zivhu did not disclose the identity of the member who was allegedly a senior member of the politburo.

“I hope one day I will be able to bounce back in the Zanu PF and contest and win. I cannot stand against the party that I grew up in.”

Mnangagwa on Wednesday said by-elections to fill in vacant seats will be held in the first quarter of next year. By-elections remains suspended over COVID-19 fears.