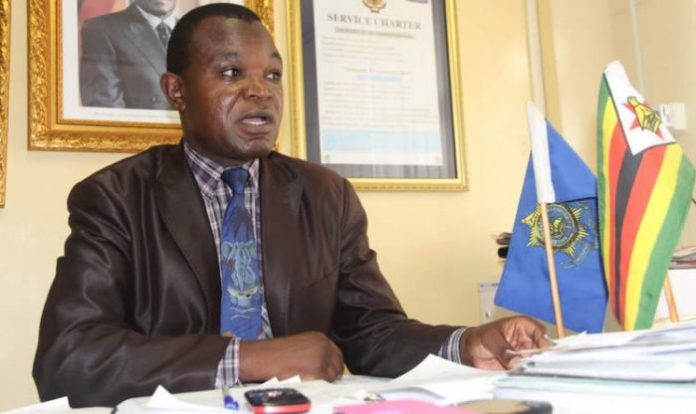 BY REX MPHISA
BEITBRIDGE police and some army officers yesterday allegedly opened fire at Makakavhule villagers after two of their colleagues were manhandled following an argument about an alleged robbery of R15 000 involving security agents.

At the time of going to print last night, there had been no reports of deaths or injuries from the shooting.

“I am yet to get full details, but investigations are underway,” he said

A villager, only identified as Thembani, said he was at a funeral when a relative claiming to have been robbed by policeman and a soldier accompanied by two civilians called.

“I found the soldier and policeman firing guns in the air and I called Beitbridge police, who directed me to another senior policeman (Assistant Commissioner Cosmos Masepa), who said he was deploying another team,” he said.

“I heard the report and I referred Thembani to Assistant Commissioner Masepa,” he said.