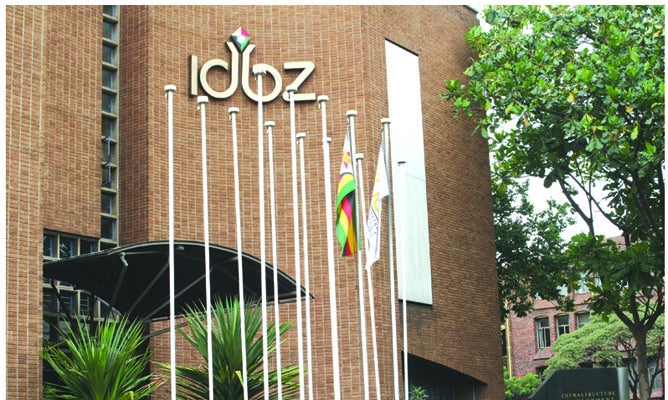 The Infrastructure Development Bank of Zimbabwe (IDBZ) has backtracked in a deal in which it had promised to avail US$300 000 to Gweru City Council for the drilling of 20 commercial boreholes, a senior council official has revealed.

Speaking at a full council meeting last week, town clerk Elizabeth Gwatipedza said if the local authority was to continue with the borehole project it had to look for alternative sources for the money.

“IDBZ had promised to give us US$300 000 for the sinking of boreholes with submersible pumps, but the financial institution is no longer forthcoming with the funding,”Gwatipedza said.

“If we are to continue with the project, it means we have to borrow either from council, land sales or from other available alternative sources. Although the sinking of the boreholes would be noble in addressing our water challenges, for now, we are concentrating on the installation of the new pumps we just got from the US$400 000 availed by government.”

She said council had identified some of the sites where the commercial boreholes would be sunk.

Ward 11 councillor, Albert Chirau, however, accused IDBZ of being insincere after pulling out of the deal.

He alleged that the bank backtracked on the deal after it lost a bid to advance US$6 million to the city for water pumps.

“IDBZ is not sincere given the magnitude of the water crisis we face as Gweru,” he said.

“It (IDBZ) has thrown us under the bus. They wanted to charge us US$6 million for the same pumps we got for US$400 000 from government and after that bid failed they now backtrack in advancing us the US$300 000 for the commercial boreholes.”

The sinking of the commercial boreholes was going to see council treating the water before channelling it into the main water pipes.