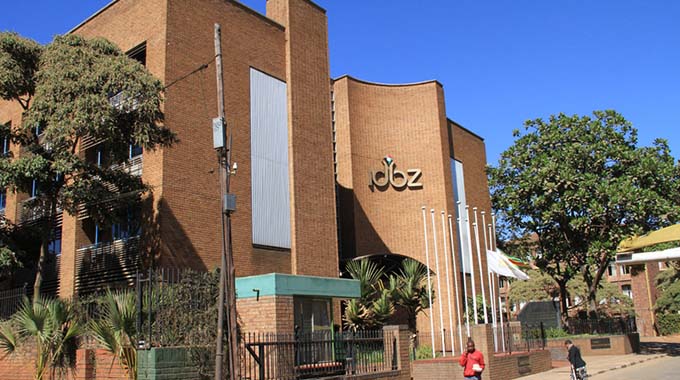 The portfolio recorded a growth of 281 percent in net revenue from stands sales to close the year under review at $6,1 million.
IDBZ chairman Willard Manungo, indicated that the bank had also made significant progress towards implementation of ongoing housing projects across the country.

These include the New Marimba in Harare, which delivered 357 high density residential stands.
In Masvingo, significant progress has also been made on the Clipsham housing project, which delivered 704 low density stands as well as 69 commercial and institutional stands.

“I am pleased to report that the bank continued to impact positively on the country’s development outcomes during the period under review.

“It has managed to perform well in development of bankable projects in various sectors particularly the housing sector and in project implementation and monitoring of Public Sector Investment Programme (PSIP) whose level of execution has continued to improve towards attainment of key milestones to project completion,” said Mr Manungo in a statement accompanying the bank’s financial results released recently.

During the period under review, the IDBZ board also approved $85,7 million worth of infrastructure projects throughout the country.

These include the $14,8 million Kariba housing project, university students and staff accommodation programme to cost $34 million in different towns and cities as well as the Victoria Falls Municipality water sanitation and health project worth $15,7 million.

The bank also approved a $5,8 million budget for Empumalanga West housing and waste treatment plant rehabilitation project for Hwange as well as Sumbeni housing project in Harare valued at $15,4 million.

Mr Manungo said the bank had successfully monitored the implementation of an array of Public Sector Investment Programme (PSIP) projects and certified claims, which amounted to $101,8 million with significant funding being utilized towards roads rehabilitation and dam construction project across the country.

This, he said, was also significant as the bank moved towards helping the country bridge the infrastructure gap.
“The symbiotic relationship the bank has built with the Government is delivering positive results in infrastructure delivery and gradually closing the gap in our overall infrastructure requirements to support economic growth,” he said.