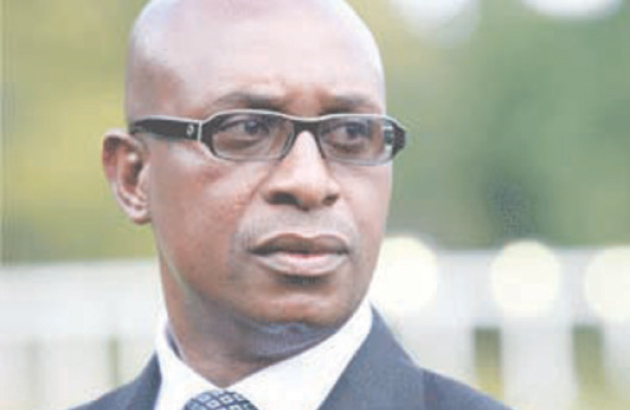 HARARE – Our chief writer Fungi Kwaramba speaks to the MDC spokesperson
Obert Gutu to clarify his cryptic message that he was quitting politics. 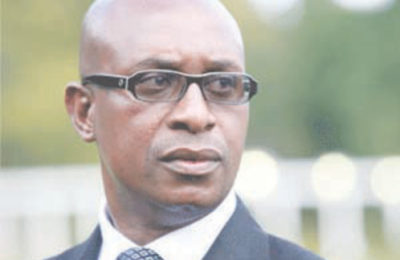 Q:  Are you quitting politics? You have announced that you will be
retiring from politics. Can you shed more light on this? Are you joining
another party?

A: I have not announced that I’m retiring from politics. I don’t know
where you’re getting this from. Why should I join another political party?
Young man, what have you been smoking?

Q: Is the MDC weaker without the late Tsvangirai?

A: Morgan Tsvangirai was a larger than life character. He was an icon. Of
course, it will be very difficult to fill his shoes. But then, such is
life. We are mere mortals who will one day die. But life has got to
continue.

Q: As a lawyer, can you explain to us how a party leader is elected after
the death of an incumbent. Does the national council have power to sit as
congress as was once said by the party’s secretary-general Douglas
Mwonzora?

Q: Did Tsvangirai have a succession plan and if so, your interpretation?

A: I’m not aware of this. But as a political party, we are governed by the
constitution of the party. The constitution is our Bible.

Q: Why did some party youths attack vice president Thokozani Khupe and do
you think someone was behind that? Can you name and shame those behind the
heinous violence?

A: I strongly suspect that the attack on deputy president Thokozani Khupe
and other senior leaders of the party in Buhera on February 20, 2018, was
a sponsored act of thuggery and terrorism.

It is pretty obvious that these youths had been hired to do the hatchet
job. These youths were dead drunk and certainly, they had been given money
to buy whatever intoxicating substances that they had consumed. I am
unable to name and shame the culprits because I don’t know their identity.
But one day very soon, the whole truth shall come out. Trust me.

Q: In your view, is the MDC now weaker after the death of your founding
president?

A: We are going through a period of turbulence but things shall very soon
be settling down. This is what normally happens when the leader of such a
mammoth political party such as the MDC passes on.

Q: What is your relationship with advocate Nelson Chamisa?

A: I have got very cordial relations with him. We come from the same rural
district of Gutu.

Q: Of the three vice presidents, who would you vote for and why?

A: Young man, why do you ask me that kind of question? My vote is my
secret.

Q: It seems the MDC is descending into a party of violence and
intimidation?

A: The MDC is not a party of violence and intimidation. There are just a
few thugs and hooligans who have to be dealt with. Otherwise, the majority
of MDC cadres are peace-loving and well-behaved people.

Q : Given what happened in Buhera, do you think the opposition stands a
chance against Zanu PF and are you prepared?

A: The MDC is poised to resoundingly win any free and fair election in
Zimbabwe. Zanu PF is now a pale shadow of its former self. Zanu PF is
deeply divided and factionalised.

Q: Is there enough time to prepare for an extraordinary congress, give us
a brief outline.

Q: What are your chances in Harare East? Doesn’t your participation in a
constituency reserved for the MDC Alliance make a mockery of Tsvangirai’s
legacy project?

A: My chances of winning in Harare East are excellent. I have been working
on the ground for the past few years. I am always in touch with the
grassroots. I am actually super confident. And I am not looking back.
That’s for sure.

Q: The party failed to print meaningful posters and T-shirts of the late
Tsvangirai during his funeral. Tell us, financially, how are you coping as
a party, do you have anything in your coffers?

A: Like any other organisation that is operating in the prevailing harsh
economic climate in Zimbabwe, the MDC has got its own fair share of
financial challenges. But we are managing. We are getting there.

Q: Why is it so difficult for the MDC to unite seeing that elections are
just a few months away?

A: We are finding one another. We are getting there. Just watch the space.