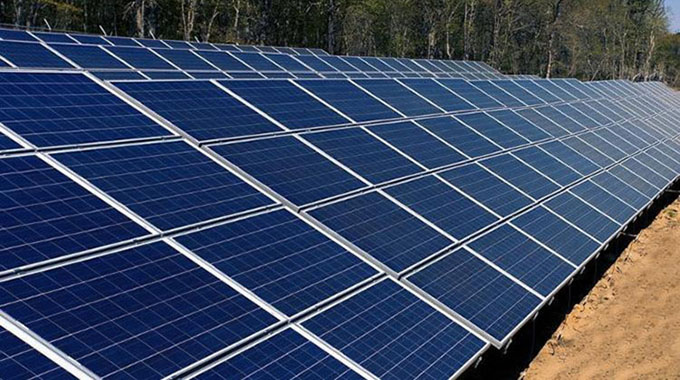 The Zimbabwe Energy Regulatory Authority said Zimplats, the biggest platinum group metals producer in Zimbabwe applied to build a 105 MW plant at Ngezi, southwest of Harare, where it has mines and two concentrators, and 85 MW at nearby Selous where there is a smelter and concentrator.

Zimbabwe has experienced acute power cuts in the past, the latest in 2019 that lasted up to 18 hours a day, which affected the mining sector, the country’s biggest earner of foreign currency.

The government expects 100MW of electricity to come from new renewable energy projects by the end of this year and other mining companies are also planning to produce power from solar energy. (Reporting by MacDonald Dzirutwe; editing by Barbara Lewis)