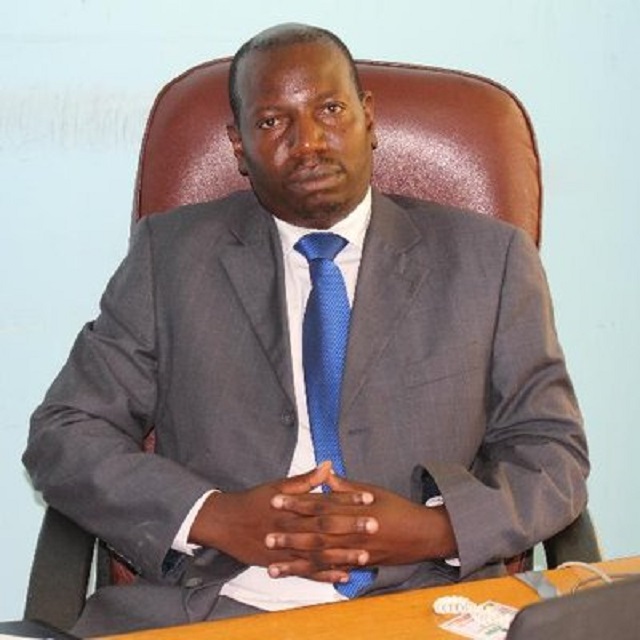 Tinomuda Chakanyuka, Senior Reporter
THE Zimbabwe National Water Authority (Zinwa) has come up with a cocktail of measures, including offering incentives to owing clients, as part of efforts to recover $115 million it is owed by its various customers for water rights and supplies.

Zinwa has been running a promotion dubbed “Pay Update and Win” to entice its customers to clear their bills and update their accounts.

“The Authority has been running a promotion, dubbed Pay Update and Win promotion in which it is encouraging clients to pay up their bills and also update their details. Lucky clients will win prizes which include 49 tables across the catchments, coffee mugs, caps and umbrellas,” he said.

Mr Shoriwa said as part of its efforts to recover the money, Zinwa continues to engage the owing institutions and individuals to make them understand the importance of paying for water.

He said as of 31 May this year various clients owed Zinwa $115 756 275 in unpaid water bills for both raw and treated water.

“When water users fail to pay for the service they get from Zinwa, it becomes extremely difficult for the authority to replace ageing equipment, procure critical spare parts, to build up water treatment chemicals stocks and to meet its obligations such as the payment of creditors and other statutory requirements that include taxes and levies.

“Zinwa also requires resources to maintain water infrastructure such as dams and this can only happen when water users pay their bills,” he said.

Mr Shoriwa said Zinwa also accepts payment plans from those owing and encouraged those that have submitted such payment plans to adhere to the agreed terms.

Local authorities across the country are saddled with debts owed by residents, industry and Government departments, and have used their predicament as justification for failing to pay Zinwa.

Zinwa is a Government-owned entity tasked with managing the country’s water resources.

The authority was created through the Zinwa Act as part of Government’s efforts to reform the country’s water sector.
@irielyan