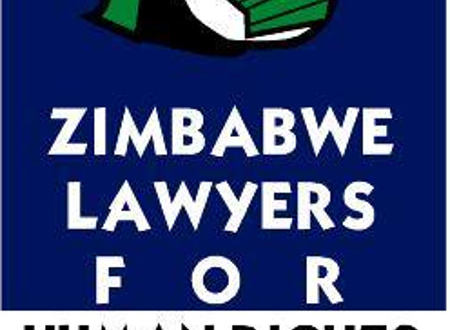 HUMAN rights lawyers have called on the government to include Braille and indigenous languages as languages of instruction in the education sector to enhance the quality of education after the 2020 Grade Seven pupils registered poor results in their final examinations.

Statistics provided by the Zimbabwe School Examinations Council (Zimsec) revealed that the country registered a poor pass rate of 37,11% in the 2020 Grade Seven examinations.

In a statement to mark the International Mother Language Day, the Zimbabwe Lawyers for Human Rights (ZLHR) said the poor pass rates could be reversed through the inclusion of mother languages as languages of instruction in the learning system.

Zimsec revealed that indigenous languages recorded higher subject pass rates in comparison to subjects such as English, Mathematics, Agriculture and General Paper, whose language of instruction is English.

“This picture strengthens the argument that indigenous languages can be used to enhance the provision of quality education to students from various sections of the community,” ZLHR said.

The International Mother Language Day is observed annually worldwide on February 21. It recognises languages and multilingualism as a medium to advance inclusion and the sustainable development goals’ focus on leaving no one behind.

The day was celebrated as the world continues to battle COVID-19, which has widened inequalities in education owing to the digital divide, among others, after learning was switched to online platforms.