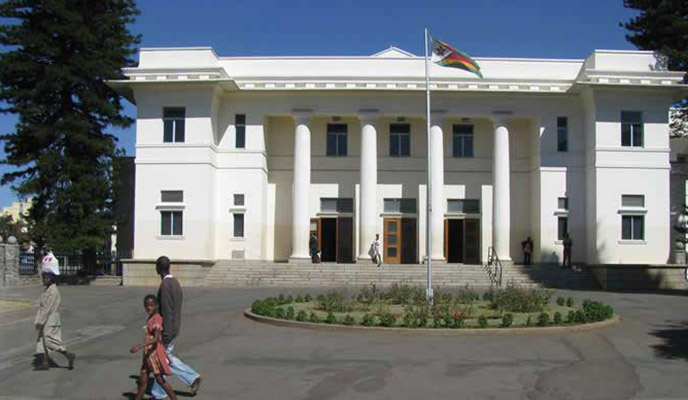 BULAWAYO City Council (BCC) could be losing millions of dollars in potential revenue from hundreds of lettable shops that have mushroomed in the city and are not paying licence fees and other related penalties.

Council’s town, lands, and planning committee produced the policy document on lettable unit shops to ensure easy regulation and licensing, while also boosting the growth of the SMEs sector and enhancing revenue collection as well as controlling illegal vendors.

“Most of the lettable unit shops are illegal as they do not have development permits which make them legitimate. Some of them have since applied for a development permit. However, they are already operating, meaning that they have not complied with the statutory provisions of the establishment of the same,” the draft policy document read in part.

“As such there is a need to properly guide and control the establishment of lettable unit shops in terms of their location within the city, type of partitioning, display of merchandise, classes of goods to be sold, space allocation and utilisation as well as hygiene issues.

“The issue of licensing of premises is key to the smooth operation of the same. In light of this, there is need to license individual lettable unit shops, instead of licensing the premises/buildings that house the same.”

Currently, the city has a total of 22 premises and properties that house lettable unit shops.