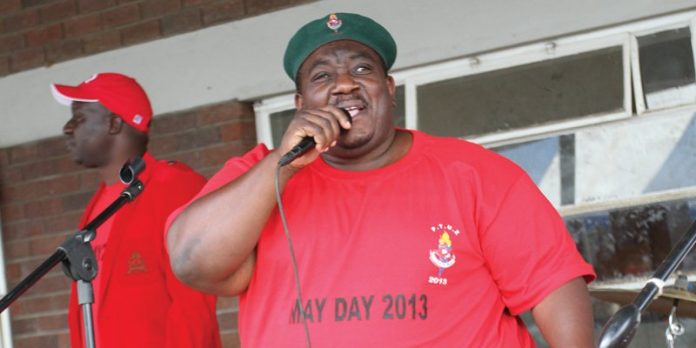 BY MIRIAM MNGWAYA
TEACHERS have raised alarm over increased cases of indiscipline among pupils in schools, which they say had been worsened by extended closure of schools due to the COVID-19 pandemic.

Teachers’ representatives said the educators were having a torrid time trying to discipline pupils after administration of corporal punishment was outlawed.

Before the adoption of the Act, a school head or deputy were authorised to administer moderate corporal punishment for disciplinary purposes on any minor male pupil.

“The Education ministry and donors claim they have a plan to instil discipline in schools, but they have not done enough to implement the plan and teachers are waiting for instructions on new management techniques,” he said.

“What we usually witness in schools is a manifestation of what happens at home. There is need for the ministry to reorient and rehabilitate all students back into the school system through behavioural change checks and balances,” he said.

On the other hand, Amalgamated Rural Teachers Union of Zimbabwe president Obert Masaraure said counselling is of critical importance in promoting discipline in schools.

“Idle learners tend to engage in mischief. Corporal punishment is not the sole panacea to the crisis of discipline in schools. The long absence of learners from the physical school is the major source of the current challenges. To restore discipline in schools, we need to institute a comprehensive counselling regime for our learners.”

Child rights activist and director for Fathers Against Abuse, Alois Nyamazana, said there was a need for parents and teachers’ collaborative effort to discipline children.

“Corporal punishment should be a measure of last resort to instil discipline in children,” he said.

Another child rights consultant, Chinga Govhati, called upon parents to play a part in instilling discipline at home, adding that those who are violent at home are likely to do the same at school.

Responding to the issue, Education ministry spokesperson Taungana Ndoro said available data shows that the number of pupils exhibiting unruly behaviour is too insignificant for teachers to raise alarm.

“There is 0,006% of learners who are reported to be wayward. The ministry has a robust learner’s welfare, psychological and special needs department which offer guidance and counselling so that there is discipline among pupils in schools.”