‘New NPRC commissioners getting used to the ropes’ 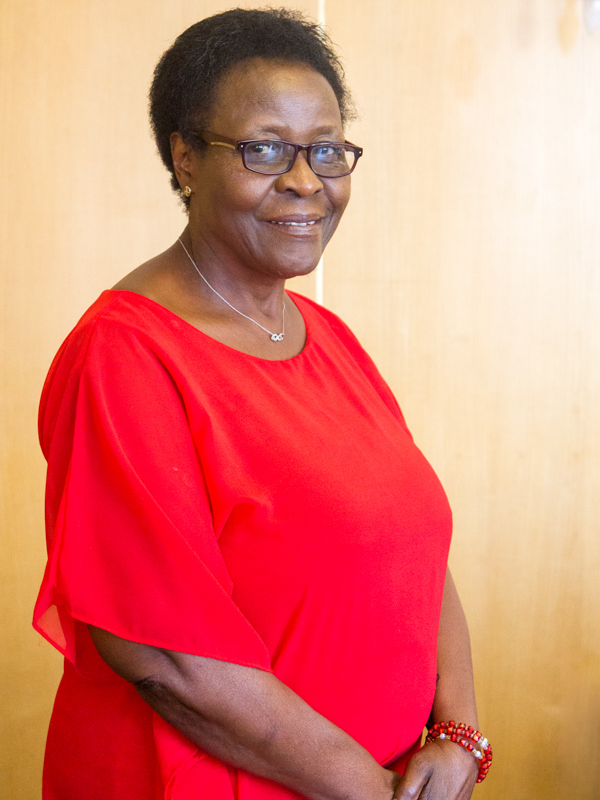 BY PRAISEMORE SITHOLE
THE National Peace and Reconciliation Commission (NPRC) has been urged to speed up its peace-building processes in different provinces in the country.

During a committee meeting held in Bulawayo yesterday, stakeholders accused the NPRC of taking too long to conclude its investigations on past conflicts.

NPRC acting chairperson Lillian Chigwedere, however, blamed the snail pace in embarking on peace-building activities on newly-appointed commissioners who she said were still familiarising themselves with their responsibilities.

The commission is currently on a tour of provinces where preventive dialogues are taking place.

Chigwedere told NewsDay on the sidelines of the meeting that the COVID-19 lockdown periods had also held back some NPRC initiatives.

“As a commission, the exercise that we are doing now is to try and map the way forward,” Chigwedere said.

“We have new commissioners on board who are also still familiarising themselves with everything that is happening. We hope that the peace committees that are part of the infrastructure for peace are working with people from grassroots level.”

She said several preventive dialogues had been lined up, including discussions on the emotive 1980s Gukurahundi issue.

“We will consult people to come up with a way forward. The peace process has no time limit; it has many other intermediate steps that need to be taken,” Chigwedere said.

“At the moment, I cannot give a timeline, but you should be aware that when the commission was operationalised, it took up a lot of issues related to Gukurahundi and made recommendations.

“The commission did not just sit on those issues. We took them up and they are being implemented by relevant authorities. Peace-building is a process and things do not just happen at once.”

Bulawayo Provincial Affairs minister Judith Ncube said focus should shift from the past.

“Our focus should be on departing from a conflictual past to a harmonious future, where we cannot be dealing with the past omissions and commissions. We need peaceful coexistence of various segments of the society including people of diverse political views,” she said.

“The country is now geared up for the election period and it is my hope that the peace committees will take necessary preventive measures to facilitate local level dialogue on how to deal with the cyclical electoral violence.”

Ncube said at times, political violence was perpetrated by individuals that were not necessarily sent by a political party.