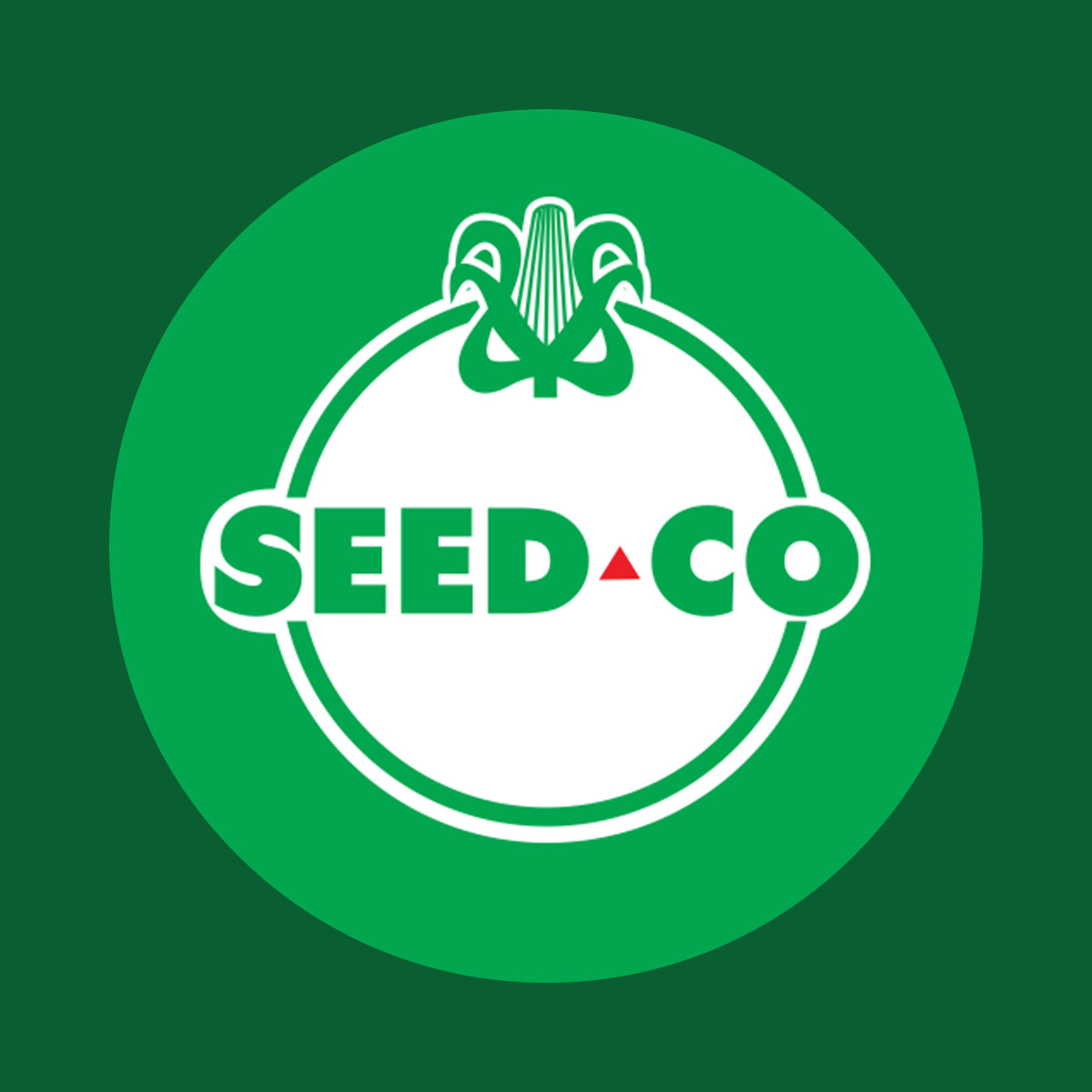 BY TATIRA ZWINOIRA
SEED firm, Seed Co Limited (SCL) reccorded a loss of $650,5 million in its inflation adjusted financial results for the year ended March 31, 2022 owing to a 71,5% increase in cost of sales due to inflation.

The loss was from a profit after tax of $1,43 billion over the comparative 2021 period.

In a statement attached to the financial records under review, SCL noted that the company was a victim to an unstable economic environment during the period highlighted.

“The period under review witnessed an unstable economic environment dominated by a weakening currency, volatile exchange rates and pricing distortions. Although the decline in COVID-19 cases and the subsequent removal of lockdown restrictions was a notable development towards normalization of operations, the cost of production soared because of inflationary pressures,” SCL said.

“Most farmers delayed planting due to late rains and a mid-season dry spell compounded the situation which resulted in notable crop write-offs during the season. The country now expects a below-normal harvest.”

The inflationary pressure saw group revenue down nearly 8% to $9,31 billion from a 2021 comparative of $10,1 billion.

SCL attributed the decline to a volume reduction and pricing challenges that saw cost of sales rise to $6,22 billion in the period under review, from a 2021 comparative of $3,63 billion.

As a result of the inflationary pressures, borrowings rose by 35% from prior year historical levels to fund its activities. This is because inflationary pressure created a funding gap as currency distortions increased grower payment rates, rising operating costs and delayed payments from key customers including government schemes.

“Other income increased when compared against prior year due to exchange gains on inter-company debtors and non-seed sales. Operating expenditure rose in response to market rate-based purchase prices. The rise was also partly attributable to payroll-related costs and depreciation on revalued assets and expenses that were billed at market rate instead of the Inter-Bank Rate,” SCL said.

Operating expenses rose to $2,84 billion, from a 2021 comparative of $2,48 billion, in its inflation adjusted results.

Finance costs were 9% of turnover, up a percentage point from 2021’s comparative 8%.

“The appetite to borrow more was caused by a mismatch between receipts and payments arising out of delayed payments from government schemes and a sharp increase in prices for both operating expenses and seed deliveries,” SCL noted.

Assets were down nearly 17% to $19,17 billion, from 2021’s comparative of $23,04 billion, owing to a decrease in investments in associates and joint ventures.

“The contribution from associates and joint ventures was nearly a third lower than prior year mainly due to the 35% reduction in profitability of the continental associate operations,” SCL highlighted.

The group will focus on investment opportunities arising from increased food insecurity and import substitution needs that are expected to spur investment in the agriculture sector in Zimbabwe.

The group, however, warned that the continuation of the gap between official and alternative market exchange rates in Zimbabwe will continue to weigh down real profitability because “selling prices are linked to official rates, while virtually all business costs track alternative rates”.