Source: Inside Mnangagwa’s US$1 million flight of luxury for climate summit in Scotland – The Zimbabwean 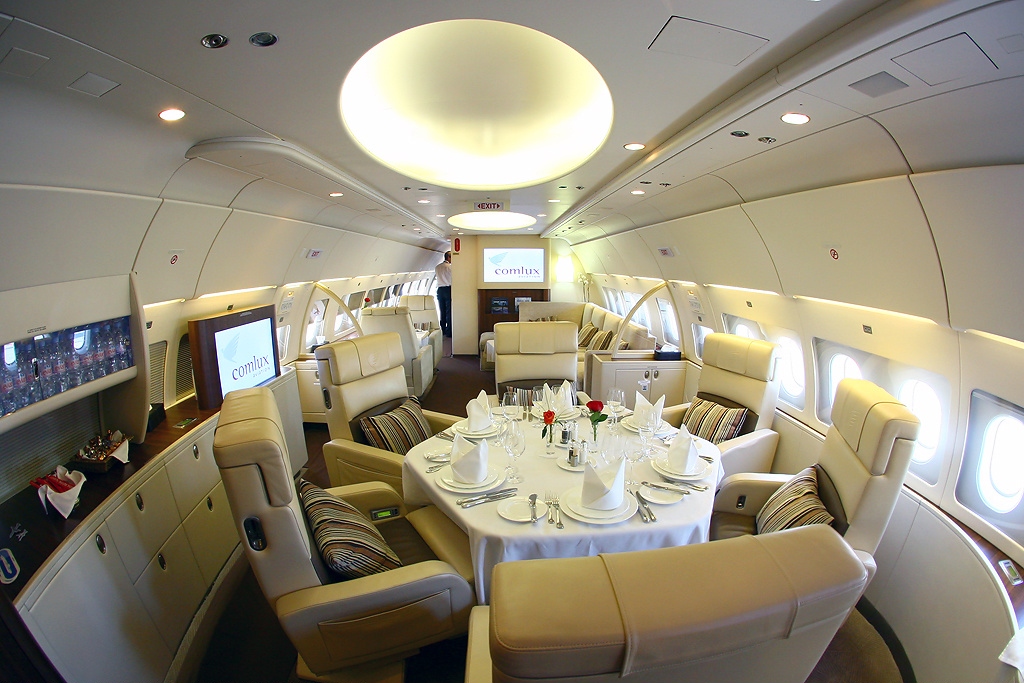 The luxuriously-fitted Airbus A319-115 (CJ) costs an average US$415,000 to hire for a one-way trip from Harare to Glasgow, the Scottish capital, according to privatefly.com. The estimate suggests the Zanu PF leader is spending close to USS$1 million on travel alone.

The Airbus Corporate Jetliner, registration 4K – 8888, is one of slightly over 190 exclusively-fitted jets in the range for private customers – typically “companies, individuals such as billionaires and governments,” according to David Velupillai, the Airbus marketing and communications director.

The corporate jets cost at least US$87 million.

Independence war veterans marched in Harare last week demanding better pensions, with each currently earning less than US$100 – the same as teachers. The war heroes were arrested and accused of public order offences.

The United Nations estimates that over six million Zimbabweans require food aid, and hospitals are collapsing due to lack of medicines and corruption.

Mnangagwa, who seized power in a 2017 military coup, faces accusations by rivals of profligacy and enabling corruption by associates, while brutally suppressing the opposition.

The 79-year-old’s plane – apparently not on a priority list – was prevented from landing for over 20 minutes on Sunday due to congestion at Glasgow’s main airport.

The Airbus flew 10 hours to Harare on October 29 from the Azerbaijan capital, Baku. After take-off from Harare on Sunday morning, the medium-range jet stopped in Egypt for refuelling before continuing on its more than 12-hour flight to Scotland.

It flew two hours to the Latvian capital, Riga, after dropping off Mnangagwa, who is expected to remain in the UK until at least November 3 with a delegation reported to be more than 100 people.

Mnangagwa could have flown with Air Zimbabwe to Scotland, but the national flag carrier – with one working long-range aircraft, a Boeing 767 – apparently fears having the plane impounded over debts. Air Zimbabwe discontinued flights to the UK nearly 10 years ago as creditors circled.

The government recently announced it was taking over Air Zimbabwe’s debt estimated to be over US$300 million – but it has no track record of debt repayment.

The Airbus that took Mnangagwa to Scotland is registered to Azerbaijan Airlines, which is owned by the state. Mnangagwa visited Azerbaijan in 2019 and met the country’s strongman, President Ilham Aliyev.

The government refuses to comment on Mnangagwa’s travel arrangements. Once, after he hired a plane from Dubai to fly him to Gweru – a 30-minute journey – the government claimed the United Arab Emirates was allowing him use of the aircraft free of charge.