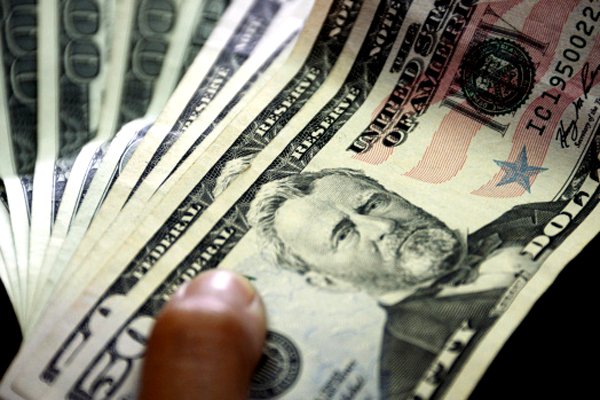 BUSINESSES in Bulawayo say they are struggling to access foreign currency from the interbank market due to its unavailability, contrary to the central bank’s statement that the firms could not afford to purchase it at the 2,5 rate to the US dollar.

While appearing before the Portfolio Committees on Public Accounts Budget, Finance and Economic Development on Monday, Reserve Bank of Zimbabwe governor John Mangudya said some companies had been struggling to purchase foreign currency on the official market because they can’t afford the 2,5 rate.

“Even some firms (which) are claiming that they do not have foreign currency, it is so because they cannot afford to buy it at 2,5,” he was quoted as saying.
But companies in the second largest city say they were struggling to access forex.

“The current challenge following the monetary policy announcement is that industry cannot access the forex. The seed money that we were told was made available to the banks, very few, if any, have accessed it,” Confederation of Zimbabwe Industries (CZI) Matabeleland chapter president Joseph Gunda said during a business breakfast meeting held in Bulawayo recently.

“I have been talking to my colleagues and no one has said they have accessed that money. Was talking to one colleague earlier on, he says he went to his bank and was told that all the money has been utilised by pharmaceuticals, about $2 million from one bank. So I was just saying so pharmaceuticals took $2 million, so we should then have all our pharmacies fully stocked with medicines.”

Last month, the central bank boss revealed that he had given banks seed capital to kickstart interbank trading at a rate of 2,5 to the US dollar.

On Monday, Mangudya said, on average, about US$12 million has been traded on the inter-bank foreign exchange market since its launch three weeks ago.

Gunda said some companies in Bulawayo had not yet been able to resume production.

“The issue of forex comes out at the top, it’s not available. Even for the 14 commodities that were mentioned since October 2018, we saw allocation of forex from the RBZ drying out,” he said.