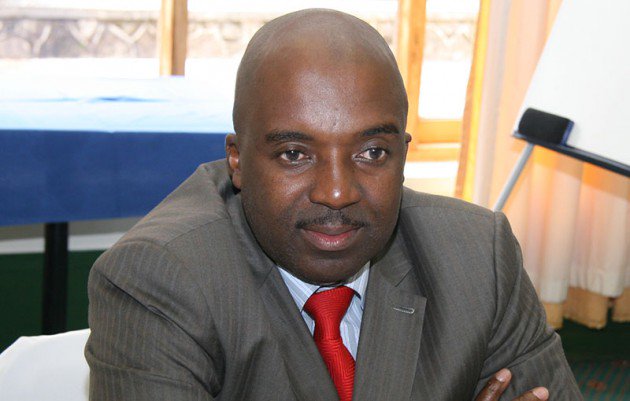 The Ministry of Lands and Rural Resettlement recently withdrew offer letters of more than 200 new farmers who had been allocated plots on the company’s land. Dr Chimedza, who was addressing hundreds of ZANU-PF supporters at Chitsanga Hall in Chiredzi on Tuesday, said Tongaat Hullet was prepared to partner Government in the development of more than 10 000ha of new sugarcane plots.

“We want the province’s sugarcane growing area for the province to grow. The President made it clear that we should not grab Tongaat Hulett’s plots and it’s surprising that others are defying the call he made,” he said.

Dr Chimedza said in addition to resuming development of 4 000ha under the Kilimanjalo Project, the company will introduce more projects that would see more than 10 000ha of sugarcane being developed. Chiredzi West Member of Parliament Cde Darlington Chiwa, however, challenged Minister Chimedza to look into multiple land ownership by certain individuals.

“Minister, we also want you to look at the issue of people who have multiple pieces of land. People like (former Masvingo Provincial Secretary for Administration Ailess) Baloyi have a farm in Mkwasine, but he was also allocated another new piece of land, which is surprising.”

President Mugabe last year visited Triangle after Members of Parliament from Chiredzi complained about job loses as Tongaat’s plots were continuously targeted for land grabs. While in Masvingo recently to address a Youth Interface rally in the province, President Mugabe told multitudes of ZANU-PF supporters that he did not condone the grabbing of the company’s developed plantations.

He also ordered occupants to be evicted from illegally occupied land. The farmers, however, approached the courts challenging the withdrawal of their offer letters.

Newer Post
‘Fluid, unpredictable – but Mugabe stays in power’: What happens next in Zimbabwe?
Older Post
RGM International Airport to be thoroughly refurbished