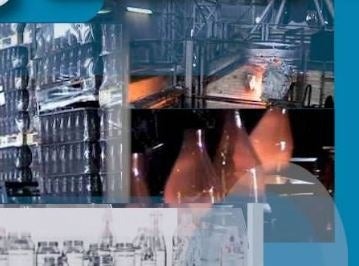 GWERU-BASED glassmaker, Zimbabwe Glass Industries Limited (Zimglass), has received an offer for the purchase of all its assets, which could lead to the revival of the sole glassmaker, an official has said.

Zimglass, a subsidiary of the Industrial Development Corporation (IDC), has been insolvent since 2010 and voluntarily applied for judicial management in 2014 citing lack of capital, debt overhang and mismanagement.

Its total assets value stood at US$19,2 million as at December 2014 while liabilities clocked US$31,2 million.

It was subsequently liquidated and Winsley Evans Militala of Petwin Executor and Trust Company was appointed as the liquidator.

Militala revealed in a notice on Sunday that Zimglass had “received an offer for assets of the company in their entirety.

“We are completing the process of verifying the integrity and source of funds to be utilised as purchase consideration in the transaction. We believe this exercise will allow for the successful winding up of the affairs of Zimbabwe Glass Industries Limited within the next 21 days,” he said.

“Accordingly, shareholder(s), creditors and other stakeholders are being advised to exercise caution when dealing with the assets and business until further notice from the liquidator.”

Militala, however, could not disclose to NewsDay the quantum of the offer.

In 2017, one of the company’s major creditors reportedly turned down a proposed US$1,8 million offer to take over the company.

The IDC is a government-owned entity with a mandate to stimulate industrial development in the country.